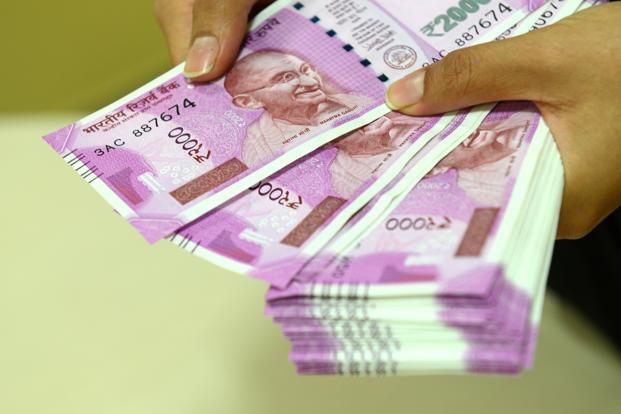 So far this year, the rupee has weakened 9%, while foreign investors have sold $193.30 million and $5.35 billion in equity and debt markets, respectively. Photo: Mint

Mumbai: The Indian rupee along with Asian currencies strengthened against the US dollar on Monday over optimism that trade tensions between US and China will ease after planned talks due this week. At 9.15am, the rupee was trading at 69.84 a dollar, up 0.48%, from its Thursday’s close of 70.16. The home currency opened at 69.83 a dollar. On Friday, currency markets were closed due to Parsi New year.

Chinese and US trade negotiators will meet in Washington this week, with the aim of Presidents Xi and Trump meeting in November, the Wall Street Journal reported.

Traders also await the minutes of US Federal Reserve’s July meeting due to be released on 22 August.

So far this year, the rupee has weakened 9%, while foreign investors have sold $193.30 million and $5.35 billion in equity and debt markets, respectively.

The dollar index, which measures the US currency’s strength against major currencies, was trading at 96.174, up 0.07% from its previous close of 96.101.