Rupee fall to have limited impact on sovereign rating: Fitch | BUSINESS
Categorized as
135
Tagged as
the psychological level of 70 to a dollar
Related 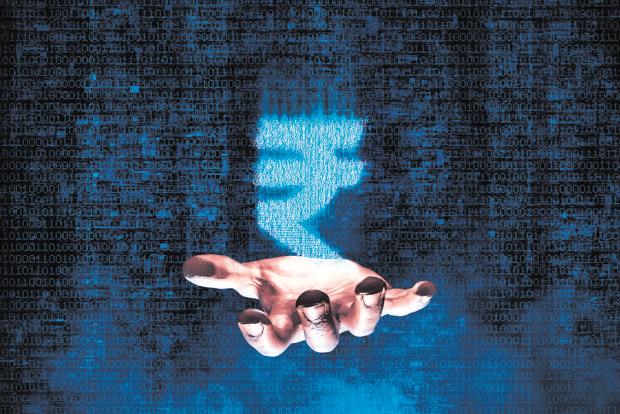 The rupee has been one of the worst performers among Asian currencies this year and crossed the psychological level of 70 to a dollar earlier this month. Photo: iStockphoto

New Delhi: The impact of the sharp fall in the rupee is likely to be limited on India’s sovereign ratings, Fitch Ratings Ltd said on Monday. The fallout is limited courtesy India’s strong external finances, especially the low levels of external debt, the rating agency said. However, in a note of caution, Fitch said the currency depreciation could add to existing pressures in the corporate and banking sector.

The rupee has been one of the worst performers among Asian currencies, having depreciated by around 9% from the beginning of the year and crossed the psychological level of 70 to a dollar earlier this month.

Fitch said the rupee has been among the emerging market currencies affected by pressures from global monetary tightening and, more recently, contagion from the Turkey crisis. Widening of the trade deficit in July 2018 to its largest gap since May 2013 and net portfolio outflows through mid-August totalling $5.5 billion for the year, mostly in bonds, compared with inflows of $27.9 billion over the same period in 2017 have also added to the pressure on the rupee, it said in a note.

“However, India’s vulnerability to currency risk and capital outflows is unlikely to translate into significant pressure on the sovereign credit profile or pose external financing risks. The current account deficit has widened as global oil prices have risen, but at 1.9% of GDP in the first quarter of 2018-19 was still well below the 5% of GDP recorded around the time of the 2013 taper tantrum,” Fitch said, adding that it expects the full year current account deficit to be below 3.0% of GDP in the fiscal year ending March 2019.

“Foreign exchange reserves have declined by $24 billion since mid-April 2018, but still cover 7.2 months of current account payments, compared with the ‘BBB’ median of 6.6, providing a buffer should the Reserve Bank of India (RBI) feel it necessary to intervene on a larger scale,” it added.