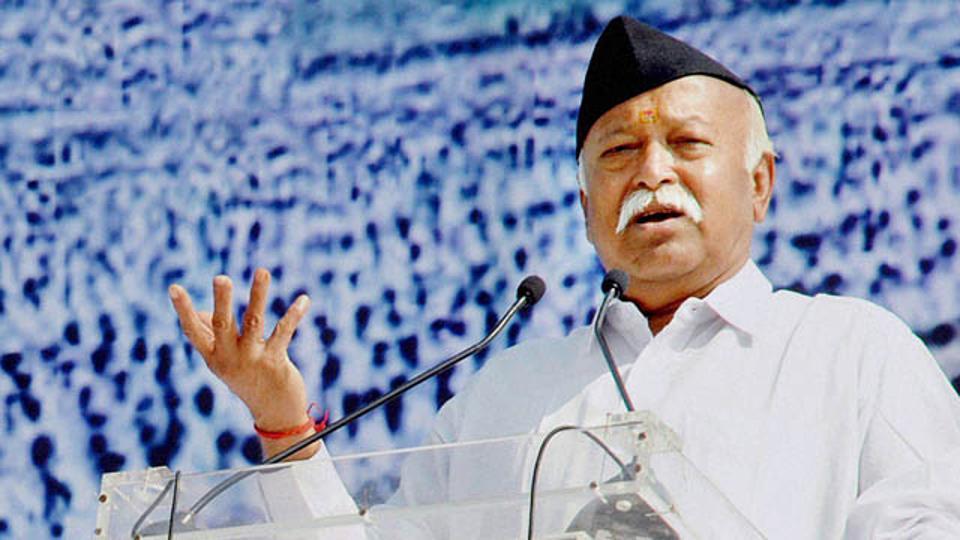 While the LDF government in the state has issued a directive, stating that only head of institutions should unfurl the tricolour, BJP leaders have said the directive is not binding upon the Palakkad school as it is not run by the state.

Bhagwat, who would be in Palakkad for a three-day RSS camp, will hoist the national flag at Vyasa Vidya Peethom, a CBSE-affiliated higher secondary school. BJP’s Palakkad unit president and advocate E Krishnadas said Bhagwat would be chief guest at Republic Day celebrations at the school. “The state government directive is not binding upon the school as it does not come under the state. The Vyasa Vidya Peethom is a private school and follows CBSE curriculum,’’ he said.

The government circular dated January 17 said the ceremonial hoisting of the national flag should be done by the heads of the departments/educational institutions and the national anthem should be sung.

Krishnadas said the directive amounted to imposing restrictions regarding hoisting the national flag. “Kerala may be the first state to bring in such a restriction, which is illegal. It is against the spirit of the Flag Code and the decision of the Supreme Court in the Naveen Jindal case of 2004,’’ he said.