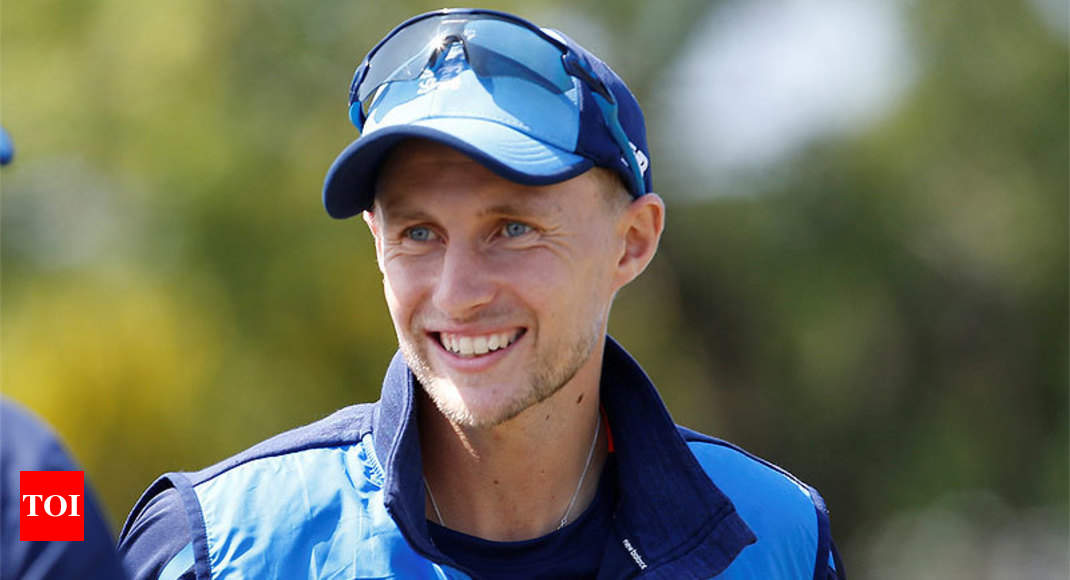 BIRMINGHAM: Joe Root will keep his place in England’s side for next week’s Twenty20 internationals against India even if all-rounder Ben Stokes returns to the team, according to acting coach Paul Farbrace.

Stokes is set make his return from a hamstring injury he suffered during the second Test against Pakistan in June when he plays for Durham in their Twenty20 match against Yorkshire at Headingley on July 5.

That match will see Stokes playing as a batsman only, with a view to him being available for the third and final T20 against India in Bristol on July 8.

England are in excellent white-ball form, with their 28-run win over Australia in a stand-alone T20 at Edgbaston on Wednesday following a 5-0 one-day international series whitewash of their arch-rivals.

Alex Hales has often been spoken of as the man most likely to make way for Root but the Nottinghamshire batsman has been in the runs batting at number three.

Farbrace still believes, however, there is a place in all international formats for steadier-scoring Test captain Root, including the Twenty20 team.

“Absolutely. You need your best batsman,” insisted Farbrace. “I can’t believe anybody else in our set-up would argue against that.”

Farbrace added: “He (Root) is world-class in all forms of the game. You do need nous, and you do need people playing in different ways.

“There will be times when he is the outstanding player in a T20 game and gets us over the line.

“The best players adapt and score runs, whether it is 20 overs or 50 overs or Test match cricket, and he is without doubt one of the finest players in the world.

“He could go anywhere from three to six – and it is nice having that flexibility and that cool, calm head.”

Meanwhile Farbrace, who is standing in while head coach Trevor Bayliss takes a break, looked forward to having Stokes back by saying: “Ben — the fact he is a three-in-one, he can bowl and he is the best fielder — you are going to bring him in as soon as he is available.”

Jos Buttler was promoted to open against Australia on Wednesday and responded with England’s fastest-ever Twenty20 fifty, off 22 balls.

Hales was no slouch either in making 49 and Farbrace said: “Jos played magnificently well… (but) you could easily argue a couple of others could have had a go – and maybe Halesy walked to the crease with a bit of a point to prove.”

England limited-overs captain Eoin Morgan is set to have the final say over who misses out in the event Stokes is recalled.

“You are going to go with the captain pretty much every time, because he takes the team on to the field,” said Farbrace.

“There are not going to be any violent disagreements. But we were sitting chatting about the possibilities — and it is not obvious.”