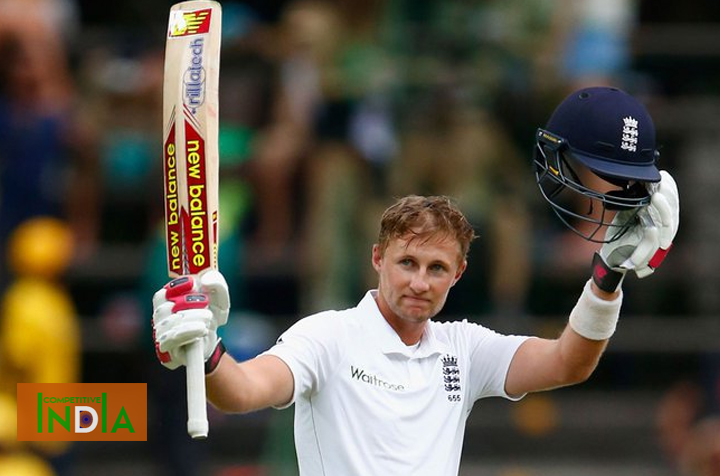 BIRMINGHAM: India skipper Virat Kohli mocked at Joe Root‘s ‘mic drop’ celebration with his own version of the gesture  but the England captain took it sportingly, saying “it adds to the spectacle of Test cricket”

Kohli’s action came after his direct throw from mid-wicket found the England captain short of the crease after having added 100 plus runs with Jonny Bairstow on the opening day of the first test.

“I did not see it in the middle. Saw it last night after day’s play. It adds to the whole spectacle of Test cricket. Gives a bit of humor to it. It also makes it for a very entertaining series. Let’s see how things pan out over the course of the five Tests,”

The 27-year-old’s inability to turn half-centuries into big scores has caused England plenty of strife in recent years, and Wednesday’s innings is the 11th time he has fallen between 50

and 100 since his most recent Test ton against the West Indies last August.

His overall record now reads 13 Test centuries and 40 half-centuries — putting his conversion rate well below his contemporaries. New Zealand’s Kane Williamson has 18 Test tons to go with his 26 fifties and the suspended Steve Smith has an impressive 23 hundred alongside 24 fifties.

Remarkably, Kohli has 21 centuries on top of his 16 fifties, giving him the third best 50/100 conversion rate of any player with at least10 Test tons. He sits behind Don Bradman — 29 centuries, 13 fifties — and George Headley — 10 centuries, five fifties.

Root looked on course to break his century drought on Wednesday only to perish chasing a tight two called by partner Bairstow.

Wicketkeeper Bairstow played the ball to midwicket for a single and then set off for what always looked a tight second, with Root, who responded to the call, comfortably run out by Kohli’s direct hit from midwicket to end a 156-ball innings including nine fours.