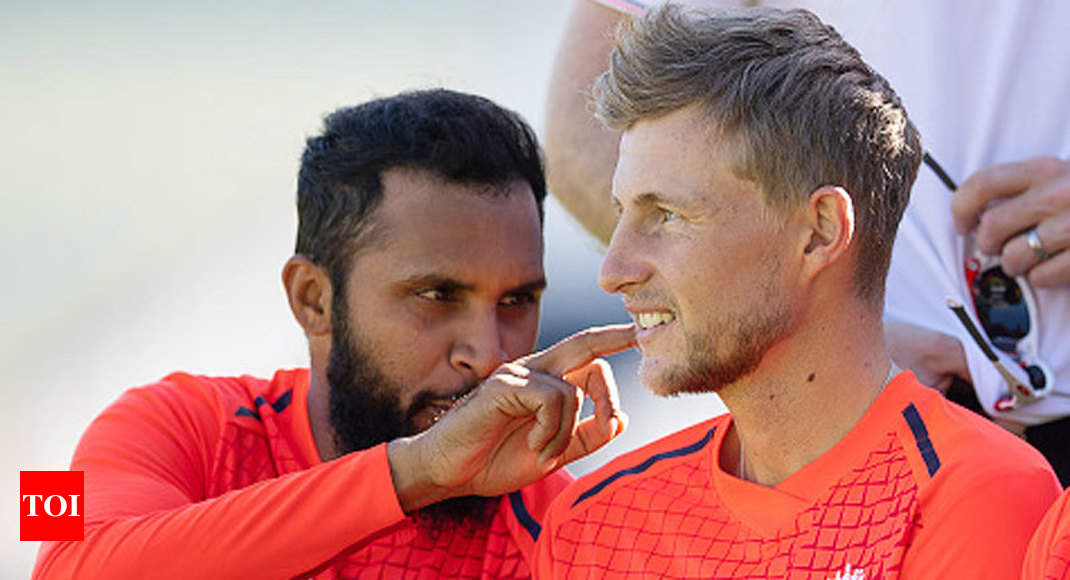 LONDON: England captain Joe Root was fully in support of the controversial decision to recall Adil Rashid for next week’s first Test against India, according to national selector Ed Smith.

Leg-spinner Rashid was included in a 13-man squad announced Thursday even though he has opted out of playing first-class County Championship cricket for Yorkshire this season.

For all his recent excellent one-day international form, Rashid’s recall after more than 18 months out of the Test side provoked a furious backlash, with former England captain Michael Vaughan labelling the decision as “ridiculous”.

But Smith was adamant both his panel and Root, who will have to decide when Rashid bowls if his Yorkshire team-mate is included in England’s final XI at Edgbaston, were comfortable with a “one-off” move.

“We are fully aware of the summer we are having and the likelihood that the pitches are going to turn,” Smith told reporters at The Oval after a squad announcement that also saw a recall for off-spinner Moeen Ali.

“In the event of needing two spinners how would we get people into the side who turn the ball in different directions?

“In that context is obviously Adil’s form in white-ball cricket, his confidence, his touch, the fact that he has evolved so much as a bowler and is in the form of his life.

“The decision was a unanimous one, the decision-makers being myself, James Taylor and coach Trevor Bayliss, and also round that table was Joe Root.”

Smith added: “I would never want to say to a captain ‘have him’.

“The number one question was ‘Joe what do you need’. Then we discuss it, argue about it and make the decision together.”

Meanwhile left-arm spinner Jack Leach, who like Rashid naturally turns the ball away from right-handed batsmen, suffered concussion on his return to county cricket with Somerset after breaking his thumb on the eve of the Pakistan series and so has yet to add to his debut cap against New Zealand in Christchurch.

Root, one of the world’s leading batsmen, took career-best figures of four for five with his occasional off-spin during Yorkshire’s recent win over Lancashire — a match where Yorkshire had to sign up leg-spinner Josh Poysden on loan because Rashid was unavailable.

“It would be quite eccentric to play two off-spinners and Joe Root,” said Smith.

“There’s also the context of Jack Leach, who has had an incredible run of bad luck.

“It’s all ended up with Jack bowling 37 overs since May and we all felt it would not be fair on England or Jack to put him into a Test match against India.”

Smith’s critics are likely to point out that Leach has bowled 37 more first-class overs than Rashid this season.

But the selection supremo said: “Clearly, the one-off circumstances around Adil’s return to the Test squad are unusual.

“My task is to put the best available squad together to give to the captain and the coach to pick the XI on the day.”

Rashid, who starred in England’s recent one-day series wins over Australia and India, taking 20 wickets at an average of 23.95, admitted he had been taken aback by his recall.

“I was kind of surprised. To get back in the Test side, usually people have got to go back to their counties and perform to be considered,” he told Sky Sports.