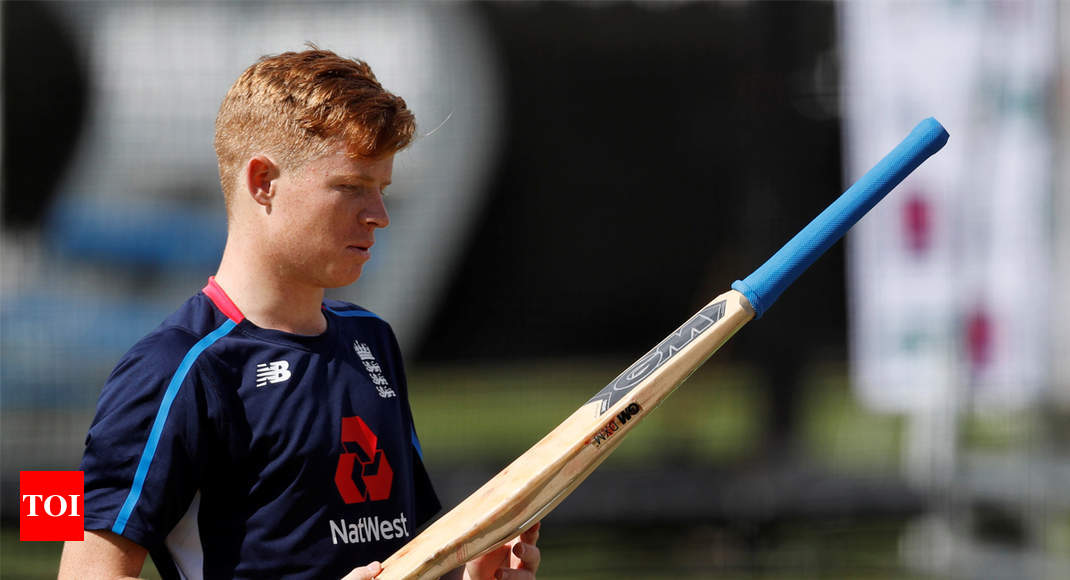 LONDON: England captain Joe Root confirmed on Wednesday rookie batsman Ollie Pope will make his debut against India in the second Test starting at the Lord’s on Thursday.

Root announced that Surrey batsman Pope will receive his first cap batting at No. 4, replacing Dawid Malan from the side that won the first game by 31 runs at Edgbaston last week.

Seamer Jamie Porter misses out from the initial 13-man squad, while one among Moeen Ali or Chris Woakes will replace Ben Stokes.