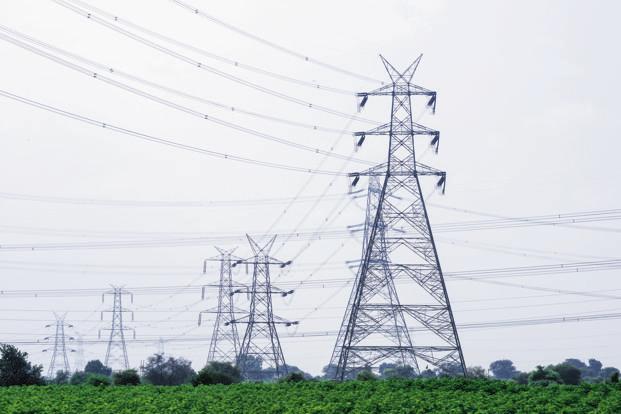 Rockefeller Foundation has raised an additional $32 million in debt over the last 18 months for its rural electrification program. Photo: Mint

New Delhi: The Rockefeller Foundation will invest $20 million in India over the next three years to increase energy access in the country’s rural areas, according to vice president Christine Heenan.

The US-based foundation has raised an additional $32 million in debt over the last 18 months for its rural electrification program “with a lot more coming online soon and almost all in mini grids,” Heenan said. The foundation’s goal is to reach 100 million consumers over the next decade mainly in India and Africa using the mini-grid model for last-mile electrification, she said in an interview in New Delhi.

The foundation has said previously it aims to provide electricity to at least 25 million people across six states in India in five years. India has targeted bringing power to every household in the country by March 2019.