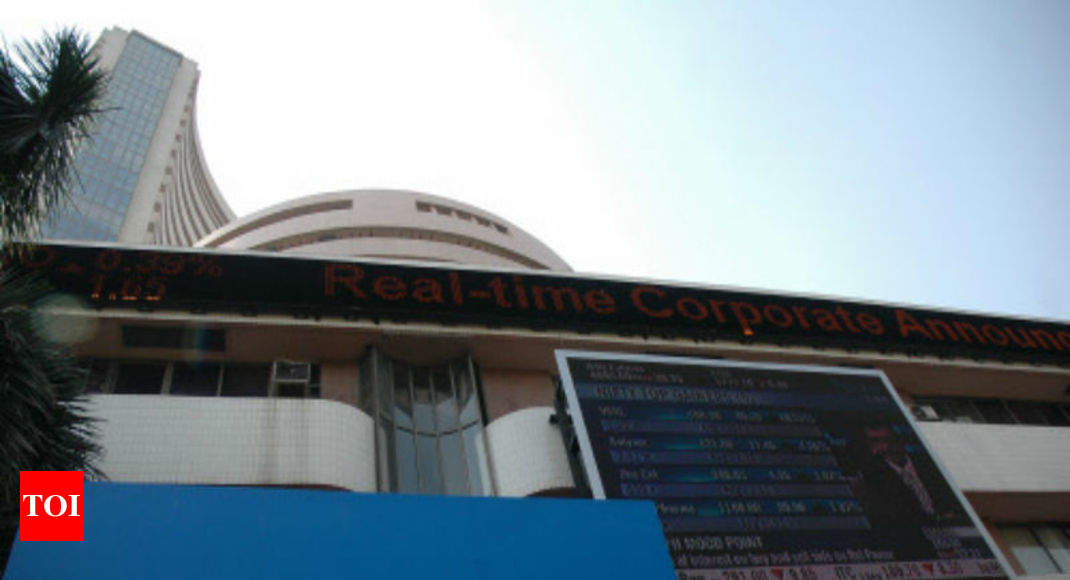 The government’s first divestment in the current fiscal, in the form of RITES IPO got oversubscribed nearly 67 times. RITES IPO was open during June 20-22 and was in a price band of Rs 180-185.

The institutional part in the RITES offer was subscribed 72 times. The high net worth individual (HNI) portion was subscribed 195 times and the retail part nearly 15 times.

Only the portion reserved for its employees was subscribed slightly less than the full figure, official data showed.

Commenting on the success of the offer, RITES CMD Rajeev Mehrotra said that the overwhelming response came on the back of the company’s history of strong growth over the last four decades. And the company would be able to meet investors’ expectations in times to come.

In February last year, finance minister Arun Jaitley had announced in the Budget that the government would divest stakes in at least three railway assets — IRCTC, IRFC, IRCON. Later, RITES was added to the list of divestment targets. Even Rail Vikas Nigam, another PSU under the railways, may soon launch its IPO, having obtained the regulatory nod last month, merchant bankers said.