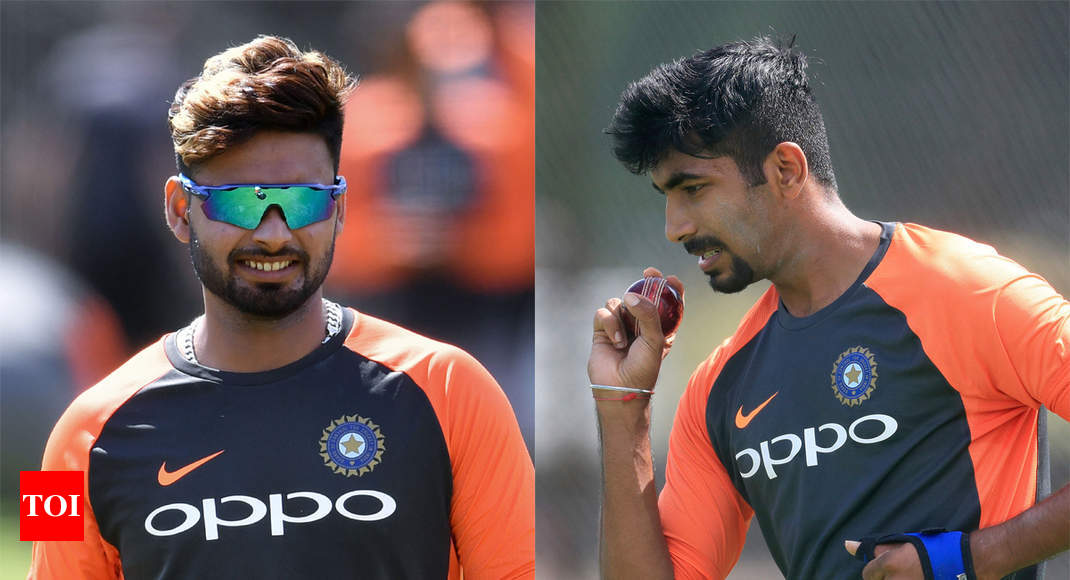 LONDON: The practice area at Lord’s is just behind the main ground and as the Indian team struggled through the weekend out in the middle, there was one player who was busy in the nets.

Rishabh Pant, the talented wicketkeeper-batsman from Delhi, wouldn’t have been on the plane to England if Wriddhiman Saha was fit. The way things are shaping up, though, it won’t be a surprise if he ends up making his Test debut in Nottingham.

Not that any of the Indian batsmen other than Virat Kohli have done well, but the axe could fall on Dinesh Karthik for the simple reason that there’s a ready replacement available in Pant. Karthik has scores of 0, 1, 20 and 0 in the four innings that he has played and hasn’t looked the part at No. 7. Pant, with a first-class average of 54.50, scored 34 in the practice match against Essex and Kohli might just gamble with the swashbuckler.

It wasn’t too long ago that Sunil Gavaskar made a case for Pant, saying: “It is an opportunity for sure for the third Test, he might get into the team. The fact that he was chosen ahead of everybody else, the moment that Saha was declared unfit, just tells you about the thinking of the selection committee and team management.”

Pant’s form in the IPL was quite exceptional and even though T20 success shouldn’t be the benchmark for Test selection, Gavaskar had felt that “Pant might get in the team as a batsman down the order”. It’s still five days to go before the third Test, but Pant is definitely an option India could explore to make a fightback.

Bumrah may be back

Pacer Jasprit Bumrah, too, is likely to be available for selection during the third Test. He was “bowling fit” before Lord’s but the team management wanted to give him some more time to recuperate from the finger injury. Unless the Nottingham pitch has something substantial on offer for the spinners, Kuldeep Yadav will probably make way for Bumrah.