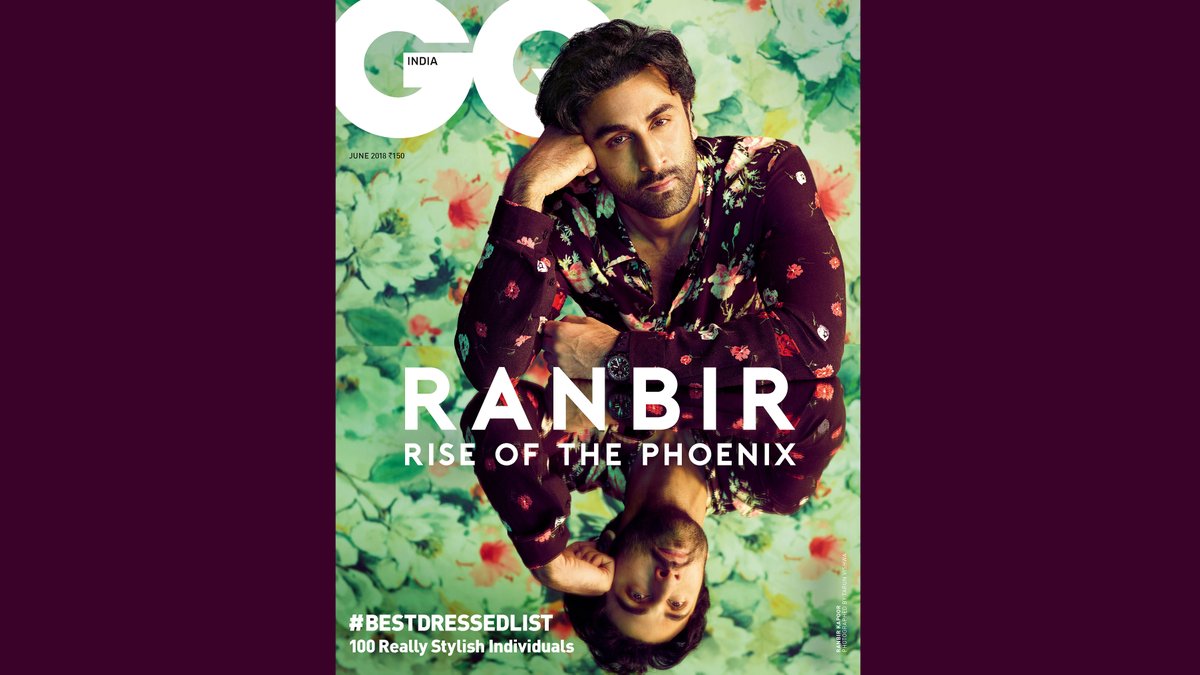 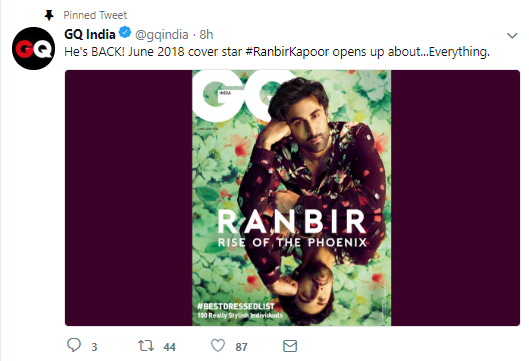 Donning a floral attire with colourful flowers on a dark purple base, the ‘Sanju’ actor looked dashing, lounging in a relaxed state.
Career-wise, the Kapoor scion is making headlines for his performance in Dutt biopic, ‘Sanju’. He has received critical acclamation from the audience and industry gurus since the release of the film’s teaser.
More recently, the trailer of the film was released on Wednesday, post which Ranbir is being lauded for his performance.