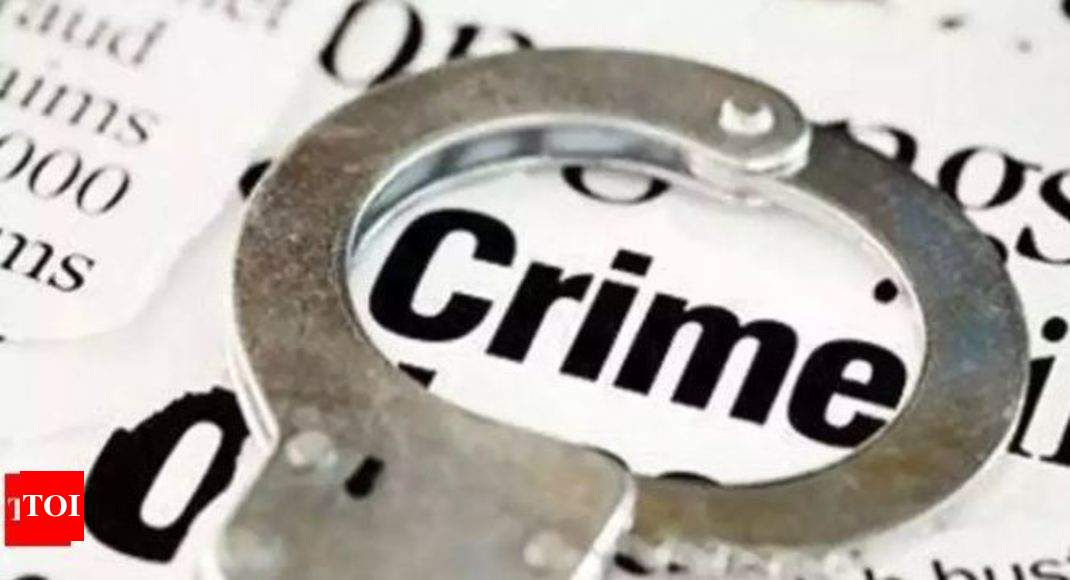 PUTTAPARTHI (ANDHRA PRADESH): The steady rise in incidents of molestation and intolerance is a result of degradation of human values, Supreme Court Judge Justice NV Ramana said on Sunday, urging people to speak up against these cases.

Justice Ramana, in his address on the last day of the two-day conference on ‘human values and the legal world’ here, quoted German-Lutheran Pastor Martin Niemoller and said no one can protect people from such incidents if they do not speak up for values.

“(Students) should be taught moral, social responsibility to care for their compatriots and follow ‘dharma’. We must not only provide these values from early age to our children, but also we must adopt them ourselves. We have been seeing a steady rise in cases of molestation, intolerance etc everyday, which is nothing but a result of degradation of values.

“As citizens, if we do not speak up for values and pre-cautions, we cannot protect anyone from such heinous crimes. We cannot sit quiet in a corner and think that no anti-social element or a bad neighbourhood would affect us. Man being a social animal, cannot isolate himself from the society,” Justice Ramana said.

Niemoller’s poem “First they came for” dealt with the attitude of German intellectuals after the Nazis’ rise to power and subsequent purging of their chosen targets. Various adaptations in the spirit of the original have been published in numerous languages. It deals with themes of persecution, guilt and responsibility.

Justice Ramana, who was delivering a lecture on ‘role of judiciary in advancing human values’, urged people to discuss, share, express and to settle problems at community level before the issues “blow up and cause big problems”. He said “human values are the first line of defence, so that we can have good citizens, good neighbourhood and ultimately good country”.

“What we refer to rule of law is nothing but dharma,” he said, adding that there was no dispute that Indian judiciary is at the forefront protecting this rule of law.

He referred to the historic Kesavananda Bharathi case, which outlined the basic structure doctrine of the Constitution, and said the judiciary had to make a choice either to uphold the constitutional values or to accept the malignant change being introduced.

He said the verdict clearly identified the values and stability required in this country.

Justice Ramana also said that the lack of human values are the root cause of all disputes.

More than 30 sitting judges of the Supreme Court and various high courts and more than 750 delegates from the legal fraternity attended the conference, said to be the first-of-its-kind in India.