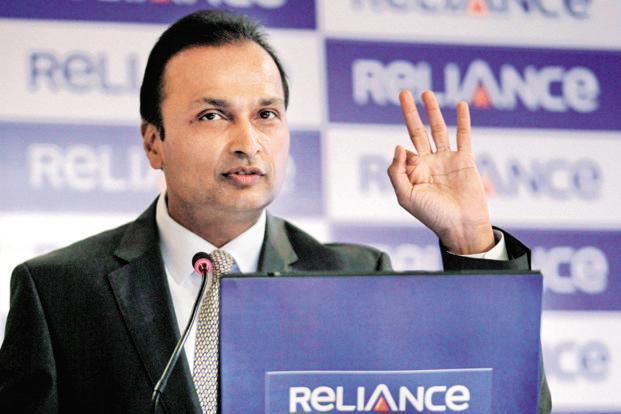 A file photo of Anil Ambani. Reliance Infrastructure said it has already received approval of the Competition Commission of India (CCI) as well as its shareholders for the deal. Photo: Reuters

“Following the commission’s nod, the transaction is expected to be closed in July 2018. The MERC had concluded its hearing into the matter and reserved its order on June 14, 2018,” it said in a BSE filing.

Reliance Infrastructure said it has already received approval of the Competition Commission of India (CCI) as well as its shareholders for the deal. Reliance Infrastructure and ATL had signed a Definitive Binding Agreement for 100% stake sale of the integrated business of generation, transmission and distribution of power in Mumbai in December 2017.

The company said the total consideration value of the deal is estimated at Rs18,800 crore. Reliance Infrastructure will utilise the proceeds of this transaction entirely to reduce its debt, becoming debt free and will have a cash surplus of up to Rs3,000 crore.

It said this is the largest ever debt reducing exercise by any corporate and is a major step in the company’s deleveraging strategy for future growth. The Mumbai power business (known as Reliance Energy) is India’s largest private sector integrated power utility, distributing power to nearly 3 million residential, industrial and commercial consumers in the suburbs of Mumbai, covering an area of 400 sq km.

It caters to a peak demand of over 1,800 MW, with annual revenues of Rs7,500 crore with stable cash flows. Going forward, Reliance Infrastructure will focus on upcoming opportunities in asset-light EPC and defence businesses, it added.

Reliance Group companies have sued HT Media Ltd, Mint’s publisher, and nine others in the Bombay high court over a 2 October 2014 front-page story that they have disputed. HT Media is contesting the case.