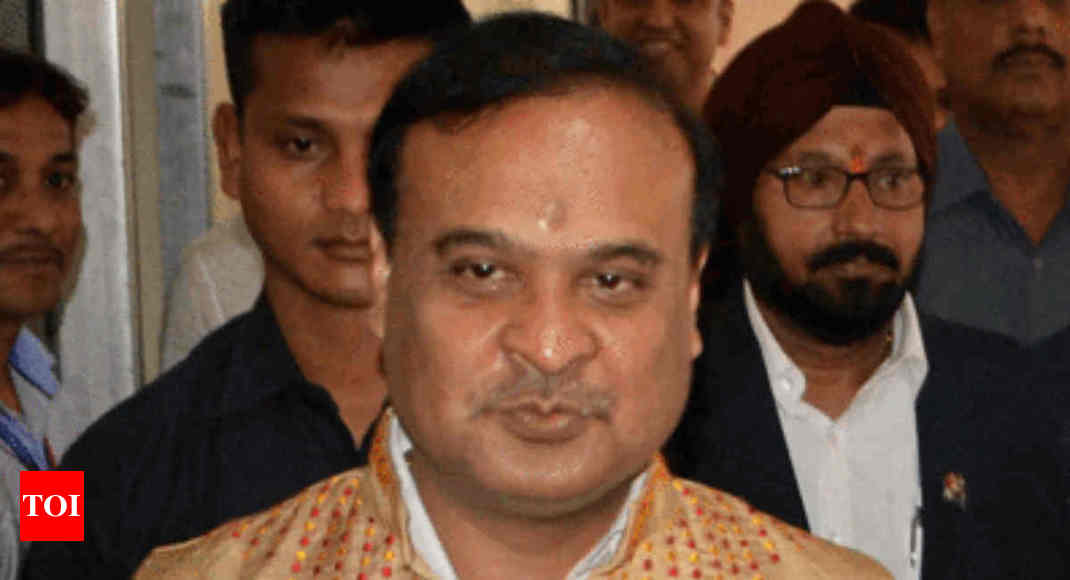 GUWAHATI: Senior Assam minister Himanta Biswa Sarma on Friday said nobody’s rights and privileges will be curtailed if his or her name is not included in the final NRC draft, to be published on July 30.

“A Draft is a draft. Nobody’s rights and privileges will be taken away on the basis of the draft NRC. No one will be sent to any detention camp,” Sarma told a press conference.

After the final publication, there will be claims, objection and correction procedure and people will be able to avail these services, said Sarma, the finance minister of the state.

Assam chief minister Sarbananda Sonowal on Thursday said no one will be treated as a foreigner if his or her name does not feature in the final draft.

The National Register of Citizens (NRC) is being updated with March 24, 1971 as the cut-off date for legitimate claim to Indian citizenship in Assam.

The first draft of the NRC was published during the intervening nights of December 31 and January 1 this year, containing 1.9 crore names out of total applications of 3.29 crore people in Assam.

Assam is the only state in the country having an NRC which was first prepared in 1951.