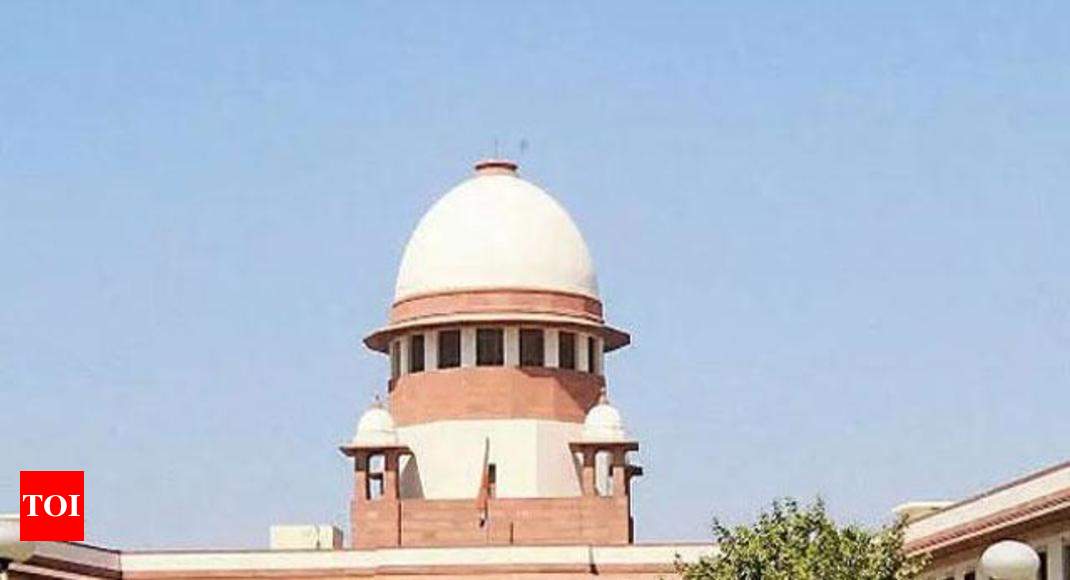 NEW DELHI: The right to vote “lies at the heart” of democracy as it inculcates a sense of belonging among the people and it is absolutely necessary that the people’s will is implemented, the Supreme Court said on Tuesday.

It also said that subjecting the people of a particular state or region to the governance of the Union, that too on matters “which could be best legislated at the state level, goes against the very basic tenet of democracy”.

A five-judge constitution bench headed by Chief Justice Dipak Misra said the constitutional spirit ensures that the voice of the citizens does not go unrecognised while making laws. This is possible only if the agency enacting and enforcing the laws comprises of representatives chosen by the people, it said.

“Though this right to vote is not a fundamental right, yet it is a right that lies at the heart of democratic form of government. The right to vote is the most cherished value of democracy as it inculcates in the people a sense of belonging,” CJI Misra, who wrote the judgement for himself and on behalf of Justices A K Sikri and A M Khanwilkar, said.

“The elected representatives being accountable to the public must be accessible, approachable and act in a transparent manner.

“Thus, the elected representatives must display constitutional objectivity as a standard of representative governance which neither tolerates ideological fragmentation, nor encourages any utopian fantasy, rather it lays stress on constitutional ideologies,” the court said.

The bench said a representative form of government should also not become a “government of elites” where the elected representatives do nothing to give effect to the will of the sovereign.

“The elected representatives must not have an ulterior motive for representing their constituents and they should not misuse the popular mandate awarded to them by covertly transforming it into ‘own rule’. The inherent value of public accountability can never be brushed aside,” the court said.

“It is a well recognised principle of a true democracy that the power shall not remain vested in a single person and it is absolutely essential that the ultimate say in all matters shall vest with the representative Government who are responsible to give effect to the wishes of the citizens and effectively address their concerns,” the bench said.

These observations were made in a landmark verdict in which the apex court unanimously held that Delhi cannot be accorded the status of a state but clipped the powers of the Lieutenant Governor saying he has no “independent decision making power” and has to act on the aid and advice of elected government.