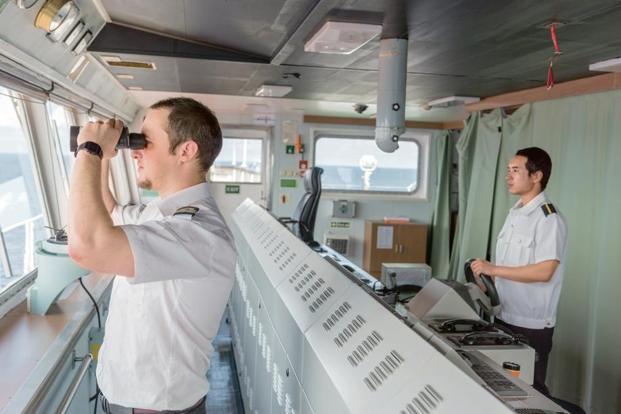 In case of double taxation, benefits under the tax treaty between India and the other country may be explored.

I work on a ship as a merchant navy officer. Though my entire salary was earned abroad in FY18, I do not have NRI status this year. Please explain the tax treatment.

Taxability in India depends on residential status in India, source of income and place of receipt of income.

Under the India Income-tax law, the term “India” has been defined as territory of India as referred to in Article 1 of the Constitution, its territorial waters, seabed and subsoil underlying such waters, continental shelf, exclusive economic zone or any other maritime zone as referred to in the Territorial Waters, Continental Shelf, Exclusive Economic Zone and other Maritime Zones Act, 1976, and the air space above its territory and territorial waters.

If an individual qualifies as “ordinarily resident”, his worldwide income is taxed in India and he is required to report assets held outside India in the return. However, an individual qualifying as “not ordinarily resident” or a “non-resident” will pay tax only on: a) Income received in India or deemed to be received in India and b) Income accruing or arising in India or deemed to accrue or arise in India.

In case of double taxation, benefits under the tax treaty between India and the other country may be explored.

Queries and views at mintmoney@livemint.com