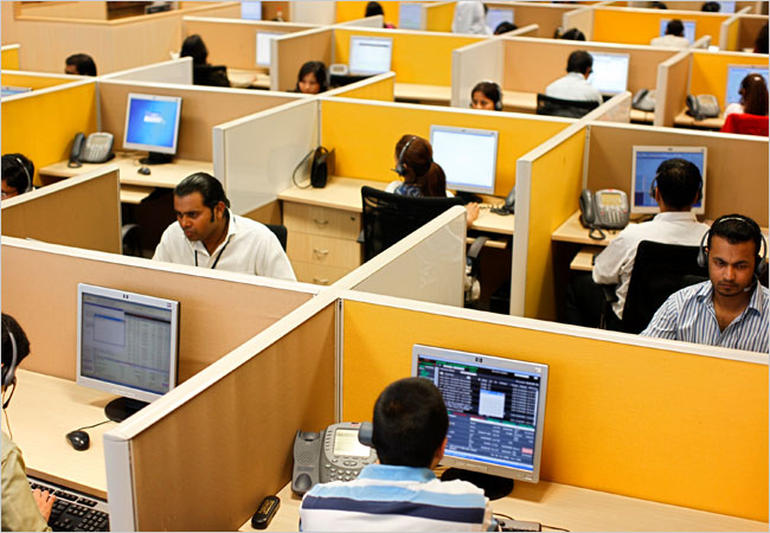 A legislation backed by the Trump administration pushing for merit-based immigration and increasing the allotment of Green Cards by a hefty 45 per cent annually has been introduced in the House of Representatives, a move that could benefit Indian techies if signed into law.

The legislation Securing Americas Future Act if passed by Congress and signed into law by US President Donald Trump will end the diversity visa programme and reduce the overall immigration levels from currently averaging 1.05 million to 260,000 a year.

Indian-American technology professionals, who come to the US mainly on H-1B visas and opt for Green Cards or legal permanent residence status, are expected to be a major beneficiary of the Securing Americas Futures Act.

As per unofficial estimate, there are nearly 500,000 Indians waiting in the queue for Green Cards and have to seek annual extensions of their H-1B visas. Many wait for decades to get their Green Cards.

The increase in the number of Green Cards per annum is likely to reduce their wait period drastically.

Having a Green Card, officially known as a Permanent Resident Card, allows a person to live and work permanently in the United States.

However, the elimination of chain migration is likely to badly affect those Indian Americans who are planning to bring their other family members to the US.

A merit-based immigration system, the Trump administration feels would admit the best and the brightest around the world while making it harder for people to come to the country illegally.

Observers say this could benefit technically-qualified people from countries like India and China.

“This bill offers common-sense solutions that will finally secure our borders, better support our frontline defenders, strengthen interior enforcement, and get tough on those who break our immigration laws. With this the president at the helm, we have the opportunity to provide the security and rule of law our founding fathers intended,” said McCaul.

At the same time, it creates a renewable temporary visa for parents of citizens to unite families at no cost to taxpayers.

Labrador said the bill will modernise Americas immigration system for the next generation, enacting conservative reforms that will make the nation strong.

“This carefully crafted legislation, which is aligned with the White Houses? immigration priorities, combines enforcement measures and increased border security to enhance public safety, ensure the door remains open to law-abiding immigrants, and restore the rule of law,” said Goodlatte.

In a late-night statement, the White House said the legislation “would accomplish the Presidents core priorities for the American people”.