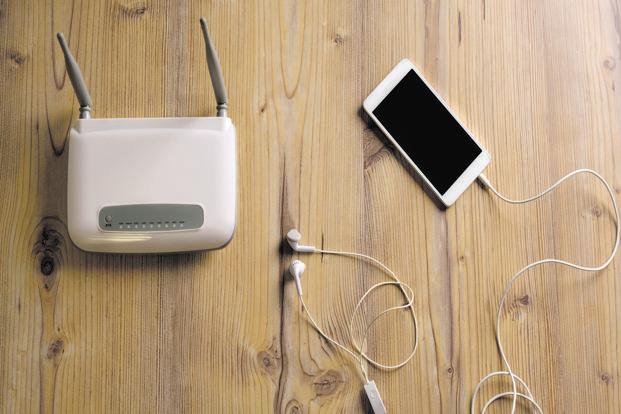 After the Jio GigaFiber preview offer ends, Reliance Jio customers will be given the option of migrating to its prepaid plans which will be announced in the next few months. Photo: iStock

After you have expressed your interest in getting Jio GigaFiber broadband connection on Jio website or MyJio app, Reliance Jio will start prioritising its launch based on the demand factor. The locality which gets a higher number of registrations will experience the availability of Jio broadband service faster.

As and when your locality or housing society gets selected for the service, Reliance Jio will contact you to get its fixed-line fiber-to-home broadband connection at the home or office address you gave during registration. 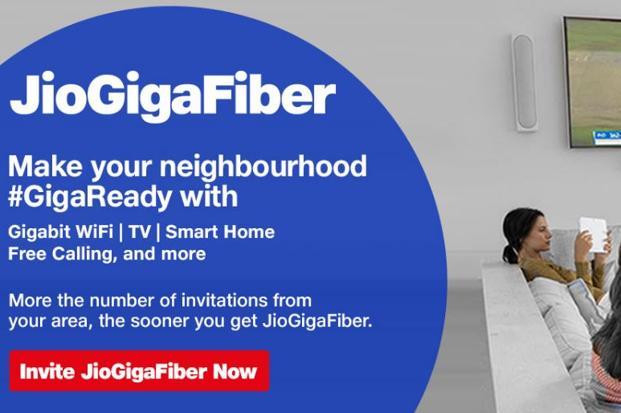 The best part about the Jio GigaFiber broadband preview offer is that installation comes completely free of cost. There are zero installation charges and customers will only be charged a refundable security deposit of Rs 4,500 for Jio’s broadband router. Since it is an optical line terminal (OLT) device with different configuration than a regular broadband router, your existing router is highly unlikely to be compatible with the Jio broadband connection. The Jio router has been named GigaHub Home Gateway.

Also read: The trick to get cheap broadband rates ahead of Jio GigaFiber launch

After the Jio GigaFiber preview offer ends, Reliance Jio customers will be given the option of migrating to its prepaid plans which will be announced in the next few months. Initially, Jio GigaFiber will be available only in prepaid plans. The postpaid plan will be rolled out later.

Jio is promising that downloading will happen in merely ‘milli-seconds’ with its ultra-fast broadband service. The key distinguisher being the fiber cable of Jio GigaFiber which comes directly to your home. It says unlike fiber, traditional cable reduces the speed due to patches in between.

Jio is also expected to rollout its TV connection service soon which will be bundled with the broadband connection.

Also read: Registering for Reliance Jio GigaFiber doesn’t make you a Jio broadband customer. Here’s why you should still register