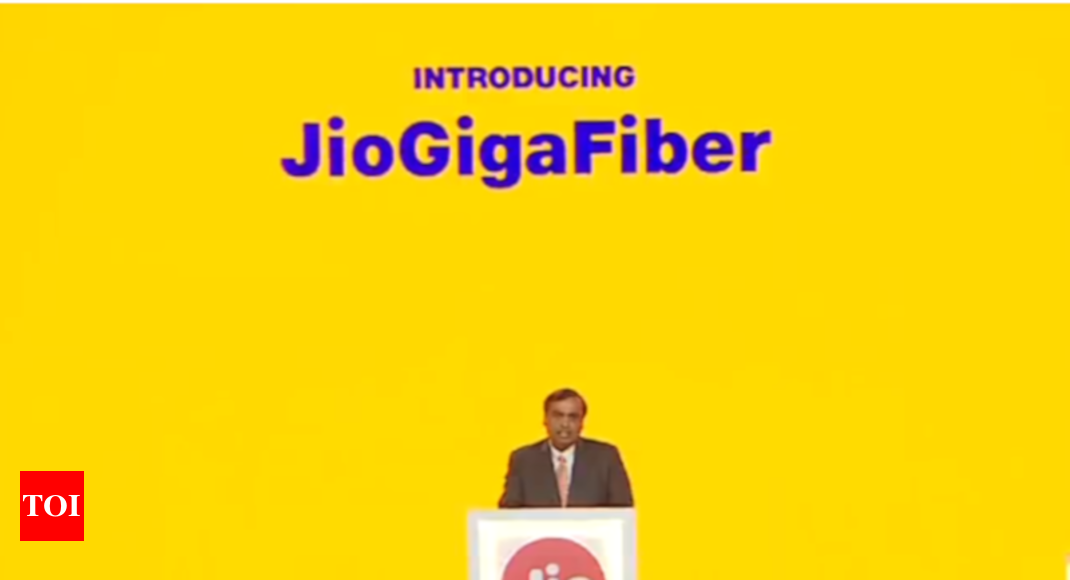 Here is a rundown of what is expected:

* YouTube, Facebook and WhatsApp will now be available on the Jiophone, and will work just as well as any Android or iOS experience, the company announced

* Jio users have doubled in the last year, says Ambani

* He says, there are more than 25 million JioPhone users

* Ten of these are related to his consumer business. Ambani has also capitalized on India’s ongoing bad-debt issues with purchases of distressed or insolvent companies including a local textile-maker, a carbon-fiber firm and the wireless assets of his brother Anil Ambani’s debt-laden Reliance Communications.

* Reliance Industries reported a consolidated net profit of Rs 9,459 crore for the March quarter, up 17 percent compared to the same quarter of the previous year.