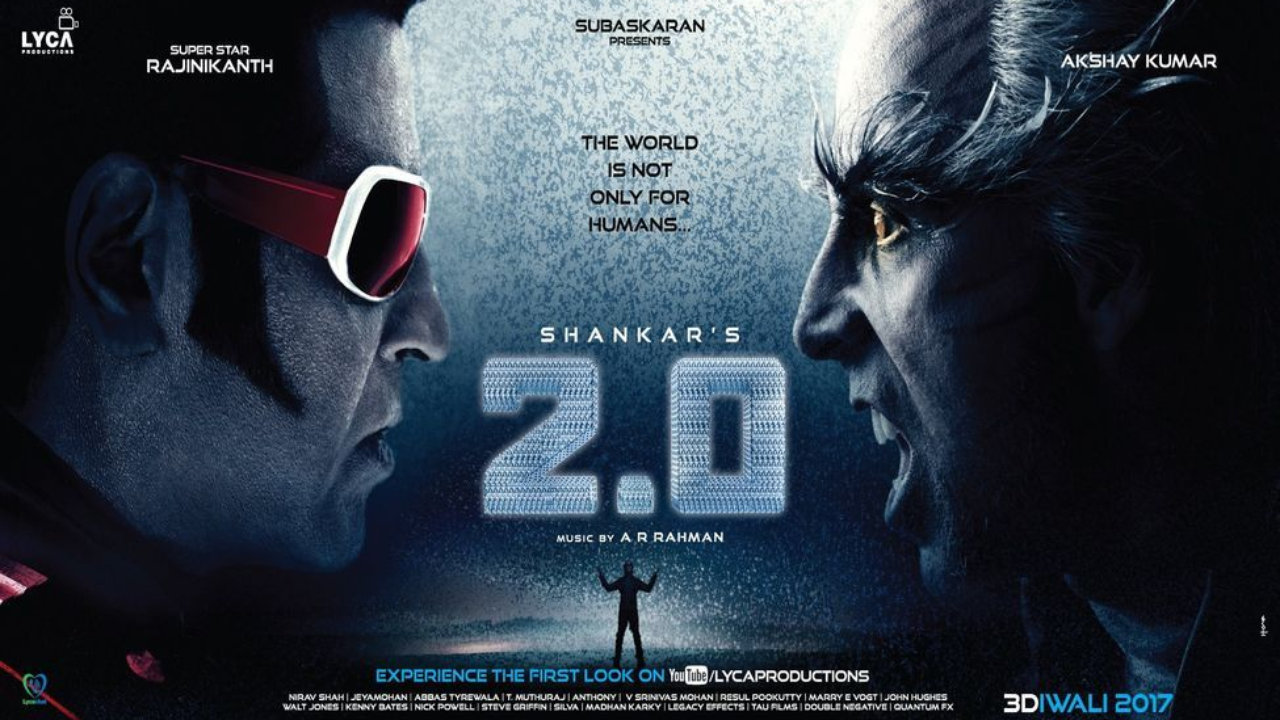 With substantial portions of the visual effects for actor Rajinikanth’s 2.0 yet to be completed, the actor’s other film, Kaala, directed by Ranjith, which was originally scheduled to be released in August, is likely to hit the screens on April 27.

Kaala is in the final stages of post-production and will soon be ready for certification, said sources. 2.0, directed by Shankar, is being delayed because of the complicated nature of visual effects. The film will take a few more months to be completed, sources said.

Produced by Lyca Productions at a whopping cost of ₹400 crore, 2.0’s visual effects were executed by the renowned Stan Winston Studios in Hollywood. The actor reprises the role of Chitti — the robot — from Enthiran. The film is being promoted in a grand manner and the audio release was held in Dubai.