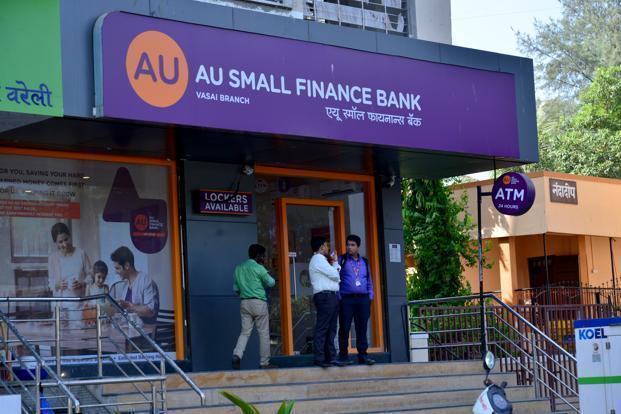 The block deal data available with the BSE showed that Redwood disposed of 2.40 crore shares, or 8.27% stake in the bank. The shares were disposed of at an average price of ₹638, valuing the transactions at ₹1,531.20 crore, the agency said.

Also, Ourea Holdings sold 28.79 lakh shares, amounting to 0.99% stake in the bank. The shares were offloaded at a price of ₹638 apiece by Ourea, translating into a transaction worth ₹183.70 crore, the agency added.