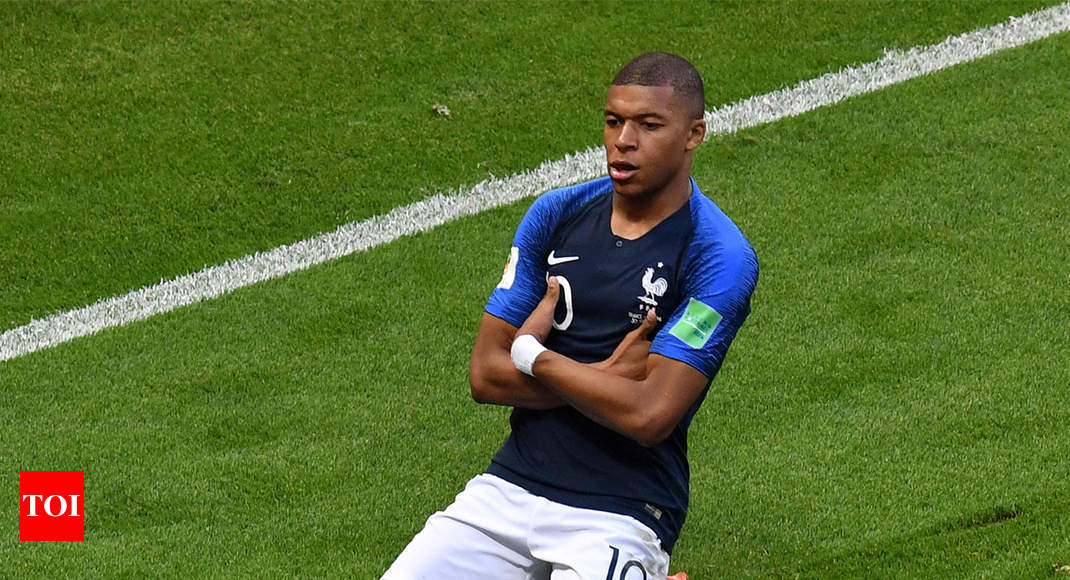 Real Madrid on Wednesday denied media reports they have made a bid for Paris Saint-Germain’s teenage striker Kylian Mbappe, who is emerging as one of the biggest stars of the Russia World Cup.

Social media user Baptiste Ripart, who identifies himself as a journalist and editor, said in a Twitter posting that the Spanish Champions League holders had agreed a world-record 272 million euro ($316 million) fee for the French 19-year-old.

“Given the information published …regarding an alleged agreement between Real Madrid and PSG for the player Kylian Mbappe, Real Madrid would like to state that it is completely false,” the club said in a statement on their website.

“Real Madrid has not made any offer to PSG or the player and condemns the spreading of this type of information.”

With speculation rife that world player of the year Cristiano Ronaldo will soon leave Real, the Madrid club also on Monday denied a report that they had offered 310 million euros for Mbappe’s Brazilian PSG strike partner Neymar.

PSG signed Mbappe on an initial year-long loan deal from AS Monaco last year with an option to buy after one season. That deal was reported to be worth 180 million euros.

Mbappe has so far scored three World Cup goals, including two in France 4-3 round-of-16 victory over Argentina. France face Uruguay in a quarter-final in Nizhny Novgorod on Friday.