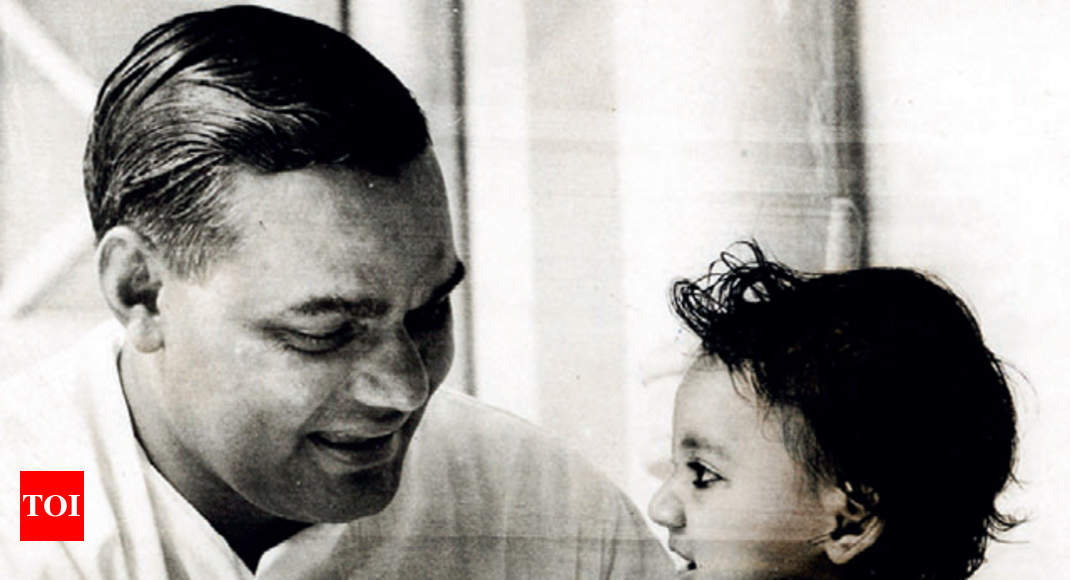 A concerted effort to reach out to overseas Indians is one of the key legacies of the three-term former Prime Minister Atal Bihari Vajpayee, who was cremated in Delhi with full state honours on Friday. Vajpayee laid the foundation of a structured policy in this regard by setting up a high-level committee on the Indian diaspora in September 2000 under the chairmanship of LM Singhvi.
The policy, which was presented to the Vajpayee Cabinet in 2002 and was accepted by the government without any changes, provided the framework for all future initiatives for outreach to the diaspora, including the annual Pravasi Bharatiya Divas (PBD), Pravasi Samman awards, and the Overseas Citizen of India (OCI) and Person of Indian Origin (PIO) cards.

“The Singhvi committee report provided for transformative policies to engage with the huge Indian diaspora spread across the world. It helped galvanise relations with people of Indian origin, whereas till then the outreach had been restricted to the consular sections of Indian missions abroad which engaged mainly with Indian passport holders,” said R Dayakar, a retired diplomat who also headed the separate NRI/PIO division of the external affairs ministry which was set up at the recommendation of the diaspora panel.

He said that several other countries, including Nepal, Nigeria and Ethiopia, later formulated policies on these lines to reach out to their diaspora.

“But Mr Vajpayee did not stop at creating a policy that would reach out to people of Indian origin as India’s strategic assets and, in the process, provide better visibility to India on the global stage. He added his personal touch to all the efforts, including the details of the first and second PBD and in selecting appropriate and deserving people for the Pravasi Samman awards,” Dayakar said.

Mike Patel, a prominent hotelier in the United States, told ET that Vajpayee’s initiatives benefited both India and people of Indian origin living overseas. “The annual PBD events gave us an opportunity, for the first time, to engage with not just the Indian government and industry but also to network with PIOs from across the world who represent a wealth of diversity and knowledge,” he said.

He recalled that he, along with other members of the Asian American Hotel Owners Association (AAHOA), had met then railways minister Nitish Kumar to discuss setting up of budget hotels at and near railway stations in India.

“Mr Vajpayee can be credited for taking organisations such as AAHOA and the American Association of Physicians of Indian Origin seriously and recognising the potential for us to contribute to the Indian economy in many ways,” said Patel. “Indian industry body FICCI, which was the Indian government’s partner for the first PBD, also helped many of us in building corporate relationships with Indian companies.”

Lord Navnit Dholakia, deputy leader of the Liberal Democrats in the UK and member of the House of Lords, said he cherished receiving the Pravasi Samman Patra from PM Vajpayee as the greatest moment in his life.

“He will be remembered as a diaspora champion who rebuilt the links with those who had left their homeland,” he said. Diljit Rana, Northern Ireland based hotelier and also a member of the House of Lords, too credited Vajpayee with being the first Indian PM to recognise the potential of connecting with the Indian diaspora across the world.

“The PBD started bringing together people of Indian origin, many of whose ancestors had left India generations ago and nearly lost any link with the country of their origin,” he said, giving the example of Guyana born Ashook Ramsaran, president of Indian Diaspora Council in the US. Ramsaran said, “We, the descendants of Indian indentured labourers, are particularly grateful for his vision and initiative to embrace and engage the global Indian diaspora.