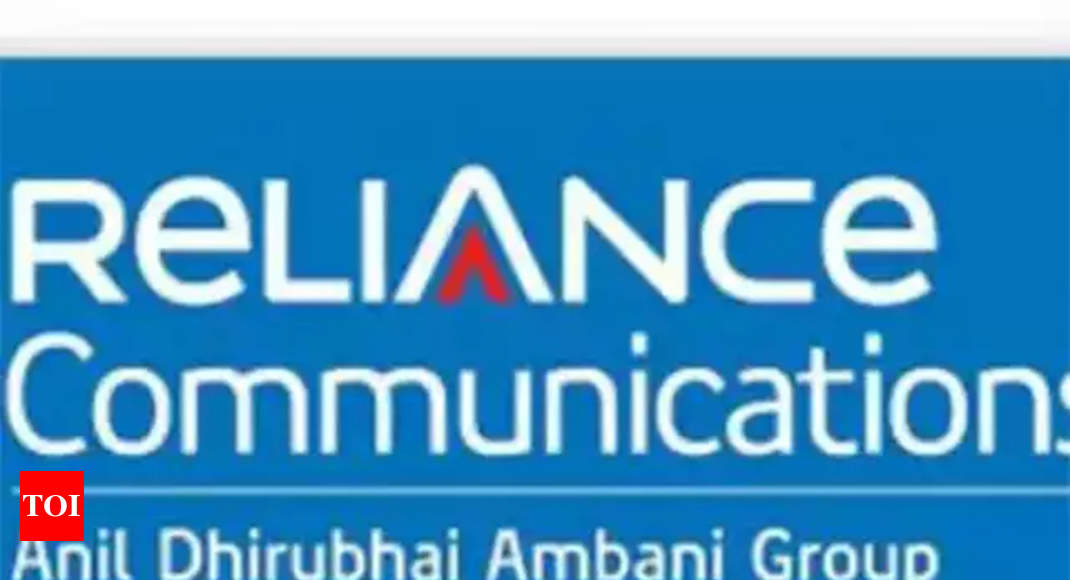 Reliance Communicatios (RCom) will sell an additional 65 MHz spectrum the 800 MHz band to Reliance Jio Infocomm (Jio), which will help in bringing down the Anil Ambani-owned telco’s debt further.

This will be in addition to the 122 MHz in the same band that Rcom is already selling to Jio.

“Spectrum referred to under this agreement does not include any of the spectrum covered in the master agreement entered into between the companies on 28 December 2017,” the telco stated in its filing.

The transaction is subject to regulatory approvals and consent from lenders.

This transaction will also be part of RCom’s asset monetisation program .

The telco expects to raise Rs 18,000 crore from sales of wireless assets to Jio and real estate assets to Canada’s Brookfield, and reduce its Rs 46,000 crore debt by repaying lenders.