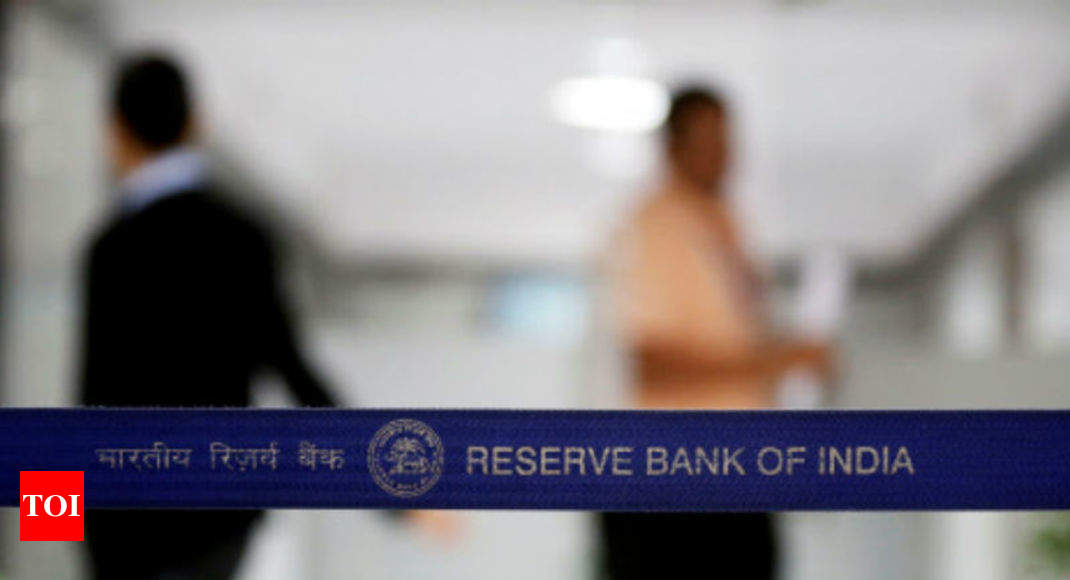 MUMBAI: The Reserve Bank of India (RBI) on Wednesday said it has decided to pay a dividend of Rs 50,000 crore to the Union government for the year ending June 30, 2018.

The decision was taken at its board meeting held here.

“The Central Board of Directors of the Reserve Bank of India, at its meeting held on August 8, 2018, approved the transfer of surplus amounting to Rs 500 billion for the year ended June 30, 2018 to the Government of India,” the RBI said in a statement.

The RBI had last year transferred a surplus of Rs 30,659 crore as dividend to the government for the year ended June 30, 2017, which was less than half of what it paid in the previous year (Rs 65,876 crore).

The surplus payout in June 2017 year was low on account of expenses incurred on printing of new currency notes following demonetisation effected on November 9, 2016.