RBI intervention may not do much to stabilise rupee: Government | BUSINESS
Categorized as
93
Tagged as
rupee
Related 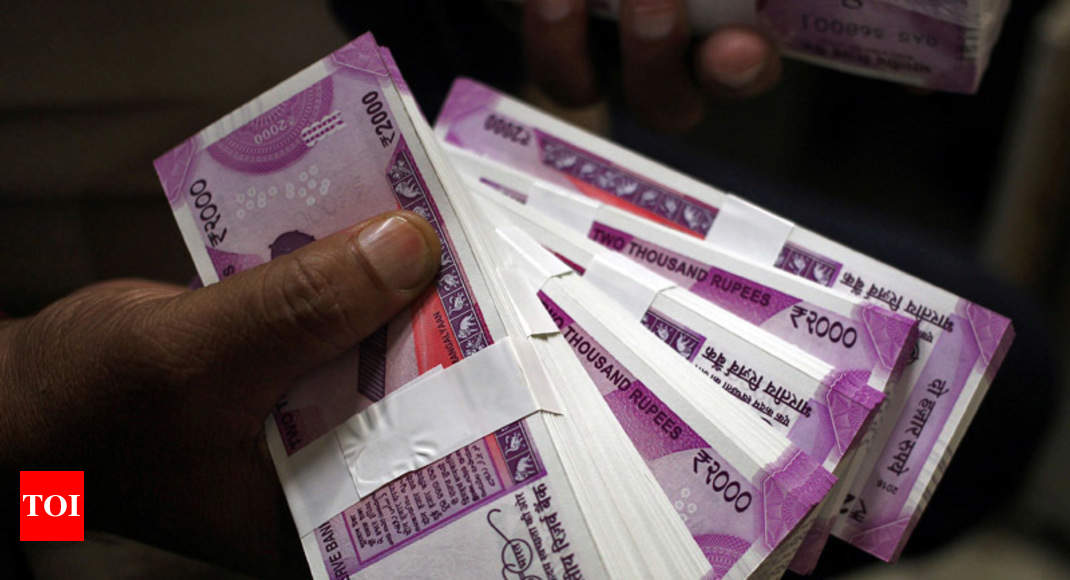 NEW DELHI: Any intervention by India’s central bank may not do much to stabilise the rupee as a fall in the currency is due to global factors, a senior finance ministry official said on Tuesday.

Subhash Chandra Garg, secretary at the department of economic affairs, said the rupee was still performing better than some other currencies, and that the country had sufficient foreign exchange reserves.

“As currencies of other economies are also depreciating, intervention by the Reserve Bank of India (RBI), by selling dollars in the country, will not help much at this stage for stabilising the rupee,” Garg told reporters. “Even if the rupee falls to 80, it will not be a concern provided all other currencies depreciate.”

He said the RBI has spent about $23 billion so far to intervene in the market.