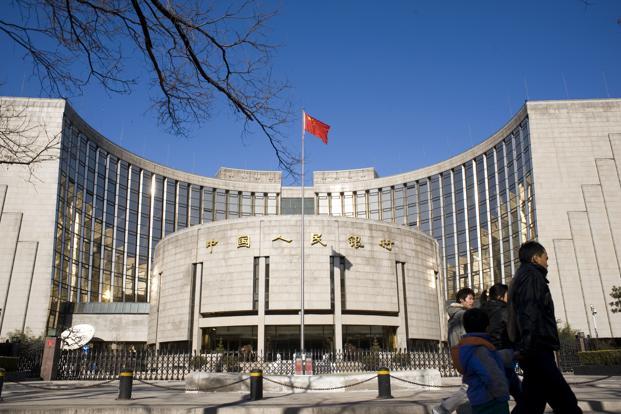 PM Modi had made a commitment to President Xi to allow Bank of China to set up branches in India when they met on the sidelines of the SCO summit last month. Photo: Bloomberg

New Delhi: The Reserve Bank of India has issued licence to Bank of China to launch operations in India, people familiar with the matter said on Wednesday.

Prime Minister Narendra Modi had made a commitment to Chinese President Xi Jinping to allow Bank of China to set up branches in India when they met on the sidelines of the Shanghai Cooperation Organisation (SCO) summit in Chinese city of Qingdao last month.

“The RBI has issued licence to Bank of China to set up its first branch in India. It was a commitment made by the prime minister to the President of China,” said a source.

Bank of China is one of the very few state-owned commercial banks in China. India and China have been focusing on expanding their economic ties notwithstanding differences on several sticky issues including on the boundary dispute.

After last year’s Doklam standoff, both the countries have stepped up dialogue at various levels to reset the ties.

Meanwhile, the sources said Chinese defence minister Wei Fenghe is scheduled to visit India soon and both sides are in the process of finalising the dates.