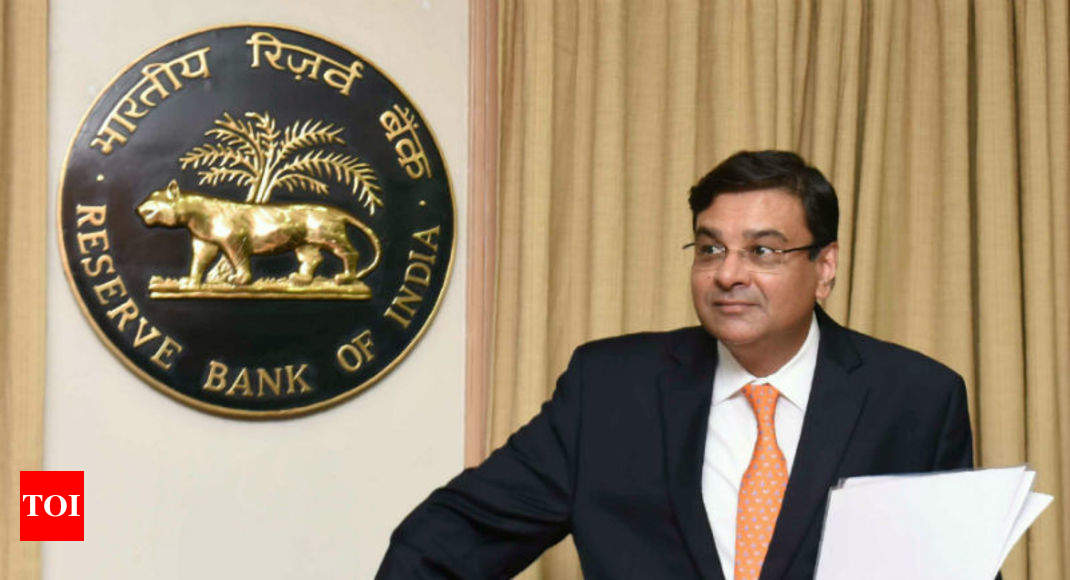 The second version of the Unified Payments Interface (UPI) will also enable customers to check the invoice sent by merchant prior to making payment, National Payments Corporation of India (NPCI) said in a statement.

Delivering the presidential address at the event, Patel outlined that the launch has been the result of the calibrated approach adopted by the Reserve Bank of India – in the initial years as a developer and in later years as a catalyst and facilitator.

He said that the payment systems in India are not only comparable to any system, anywhere in the world, they also do set standards and good practices for others to emulate.

Patel also outlined the need for ensuring adequate importance to be ascribed to cyber security, stating that all efforts need to be channelled to this area and that costs should not be an inhibiting factor to this critical area, it said.

Speaking at the occasion, Nandan Nilekani, Adviser, NPCI lauded the efforts of Patel for the calibrated regulation and an innovation-fostering approach, which has resulted in India having many payment systems, which are ‘state-of-the-art’, and cost effective.

“The UPI has grown considerably post demonetisation and has been the catalyst for retail payment systems with many banks building products around the UPI with the fintech industry and other IT players positioned at the edge, providing innovative solutions for end-user delight. The system today is one of the best in the world that some of the developed countries are also trying to adopt,” Nilekani said.

UPI was launched on April 11, 2016 and in the last two years the platform has emerged as a popular choice among users for sending and receiving money. BHIM UPI has recorded transactions worth Rs 45,845 crore and 235 million in terms of value and volume in the month of July 2018.

SBI Chairman Rajnish Kumar said the UPI 2.0 has enhanced features such as invoice in the inbox, signed intent/QR and UPI mandate with blocking of funds all operating in a safe and secure manner.