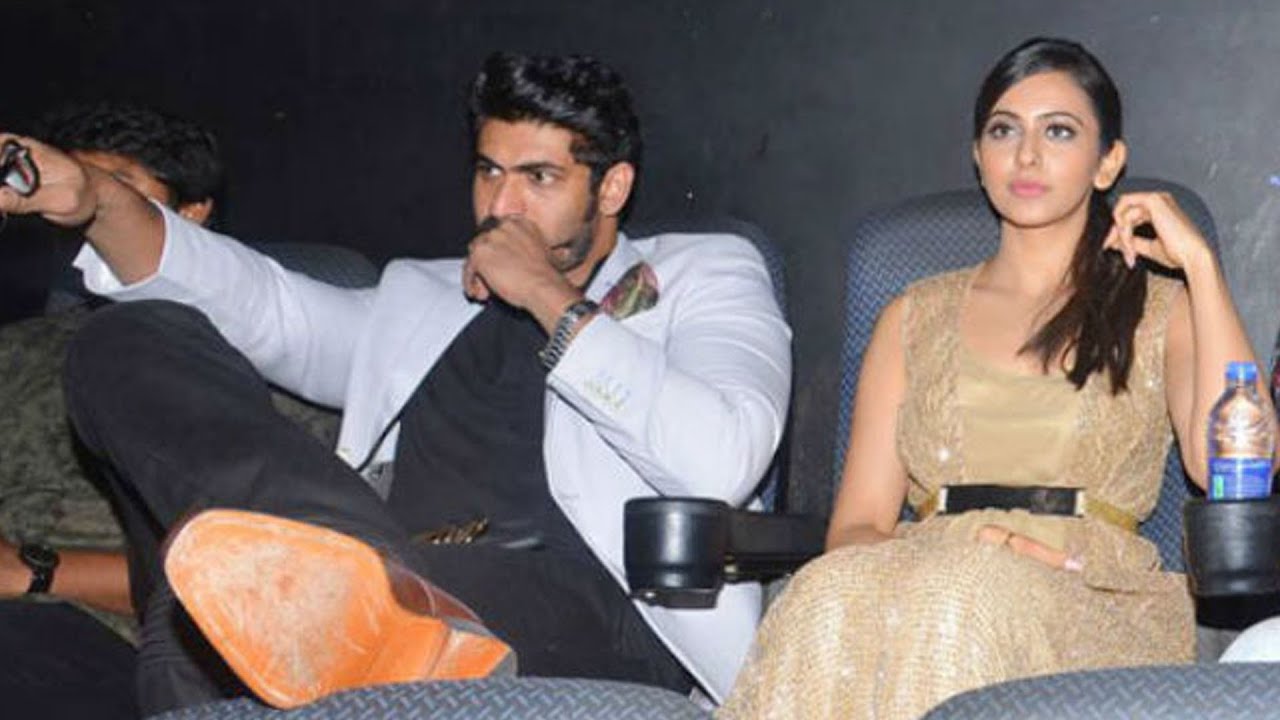 A rumour that is making quite the buzz on social media these days is that Baahubali star Rana Daggubati and Aiyaary actress Rakul Preet Singh are in a relationship.

The couple has been spotted together on several occasions. And while gossip columns have been suggesting that there might be something more than what meets the eye, Rakul Preet Singh begs to differ.

In a recent interview with Hindustan Times, Rakul Preet Singh cleared the air. She rubbished all the rumours and said that Rana is just a friend to her.

She was quoted as saying, “We’ve been hearing this for such a long time and (we) can’t help but laugh. This is just a rumour. Rana and I are very good friends. He’s there for me whenever I need him. I stay in Hyderabad, away from family, and there I have a group of 15-20 friends. Rana and I are a part of the group. So, we often hang out together and are neighbours, too. In the group, only two-three (people) are single, and we’re among them. And I think people tend to link those who are single.”

On a lighter note, the Aiyaary actress said that she has assigned her friends the task of finding her a match. “And they are on it,” she said.

However, Rakul doesn’t mind a guy from the film industry since it would be easy for them to understand each other.

She is now acting in the Hindi film Aiyaary, which stars Manoj Bajpayee and Sidharth Malhotra in lead roles.

Rakul, who is a successful Telugu star, is now making her mark in Tamil cinema too. Her last film with Karthi, Theeran Adhigaaram Ondru, turned out to be a blockbuster. She will next be seen in Suriya’s upcoming Tamil film.