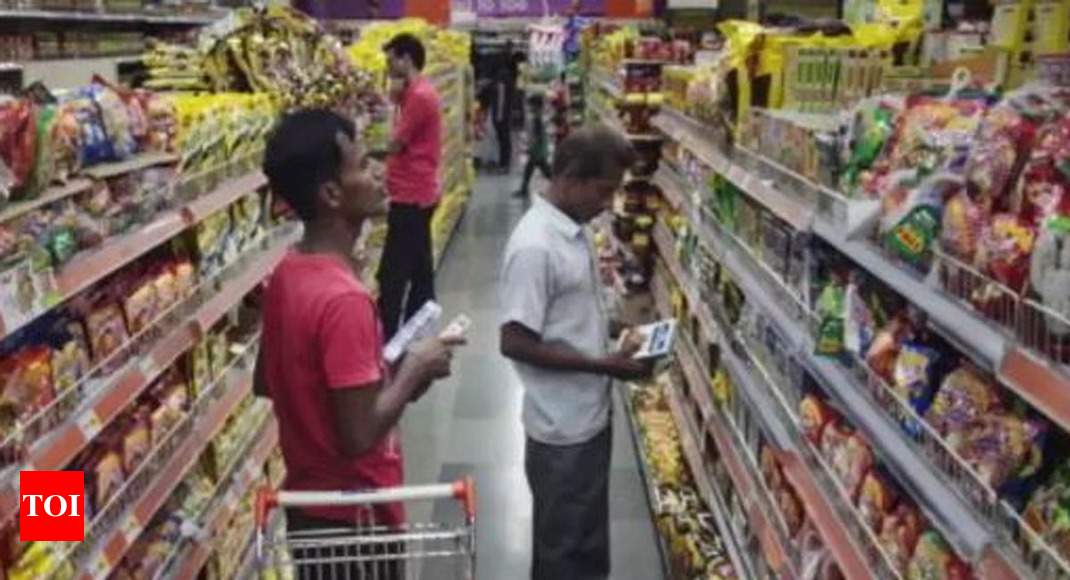 NEW DELHI: Raising an alarm over the availability of unapproved genetically-modified processed food, Delhi-based think tank Centre for Science and Environment (CSE) alleged large-scale illegal sale of such food items in the country.

A study conducted by the advocacy and research group found 32% of the total of 65 randomly selected samples tested positive under the genetically modified category. This includes infant food, edible oil and packaged food snacks. Most of these are imported from the US, Canada, Netherlands, Thailand, and the UAE.

“Every second-imported product we tested was genetically-modified positive that were mostly from developed countries. Nine out of 10 products were from the US,” said Chandra Bhushan, CSE deputy director general. Of the 65 samples, 35 were imported products, whereas 30 were locally produced. Bhushan said imported samples from reputed firms fared worse accounting for 80% of the products found GM positive.

These products were produced from or contain soya, cotton seed, corn or rapeseed (canola), which are known GM crops of the world. While some of the products containing GM ingredients were found not to have declared the same on their labels, there were also products which declared themselves GM positive but lacked requisite government nod, CSE said.