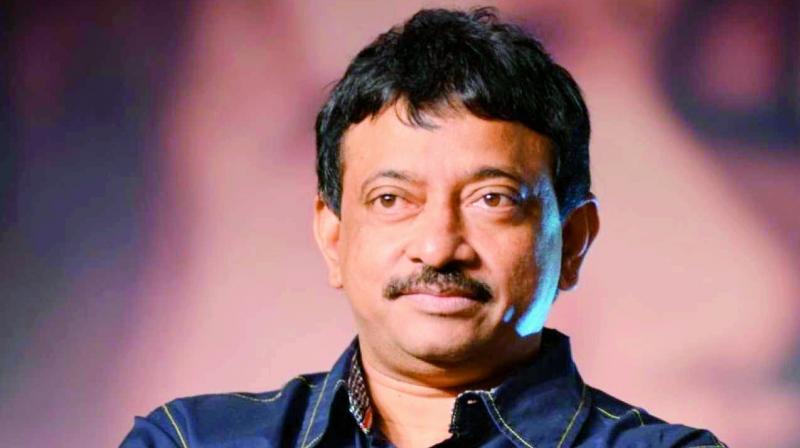 The film Satya is the first of the gangster trilogy from Ram Gopal Varma, which he made against the backdrop of the underworld in India. On the 20th anniversary of the film on Tuesday, RGV took to Facebook to explain the truth behind the film and its characters.

Apparently, the characters of Bheeku Matre, Chander, Kallu Mama and the story shaped up after the director met a few of his friends who narrated some incidents. RGV also shares that he started shooting for the film without any proper planning of the script.

“Once I decided the kind of film I wanted to make, the first person who came to meet me as a writer was Anurag Kashyap and he roped in Saurabh Shukla. We discussed a lot but nothing was clear. So there was no script on the day we started shooting, (sic)” he posted.

The director also explains that Satya’s success was purely incidental. “That is because great films happen and no one can make them on intention. The proof of that is that none of us, whether it’s Anurag, Manoj or me, could reach beyond Satya in the last twenty years…if we knew how to do it, why didn’t we do it again? (sic)” the director asks in his post.