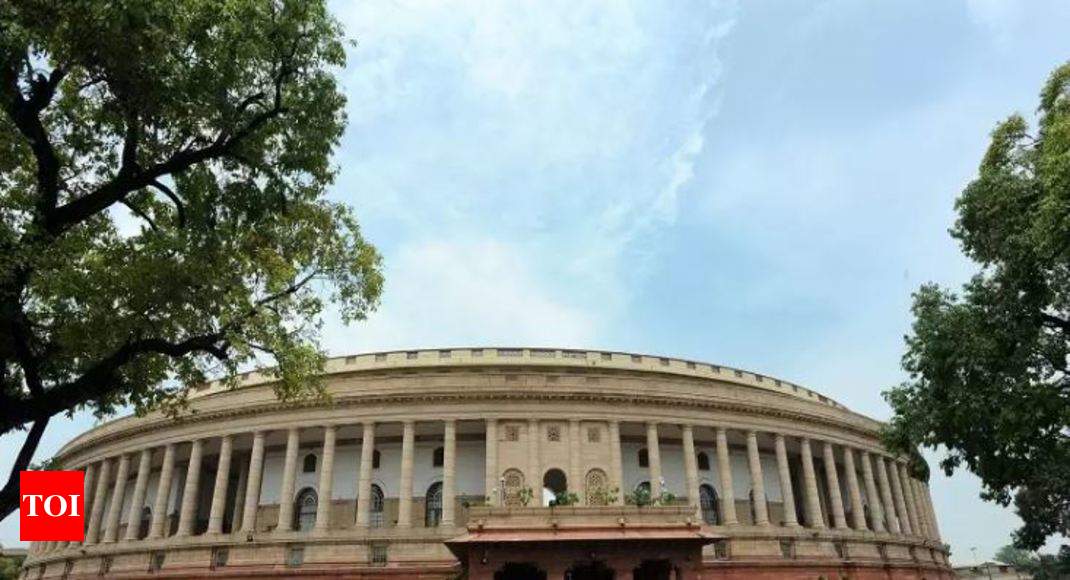 Parliament Wi-Fi was available to members in lobbies and other parts of the Parliament House complex.

When the House met for the day, Naidu said there have been demands from members to allow Wi-Fi connectivity inside the chamber.

The Wi-Fi, he said, can be used to browse only government websites including those of the Rajya Sabha and Lok Sabha on any mobile, laptop or tab inside the House.

The user name and password provided to members for accessing Parliament Wi-Fi in lobbies in other parts of the complex would run in the Rajya Sabha chamber as well, he said.

Parliament Wi-Fi can be used to access any website in the lobby or Parliament House complex as before, he said.

Earlier, the House congratulated Hima Das for winning a gold medal in the 400 meter race in the Athletic Under-20 World Championship in Tampere, Finland.