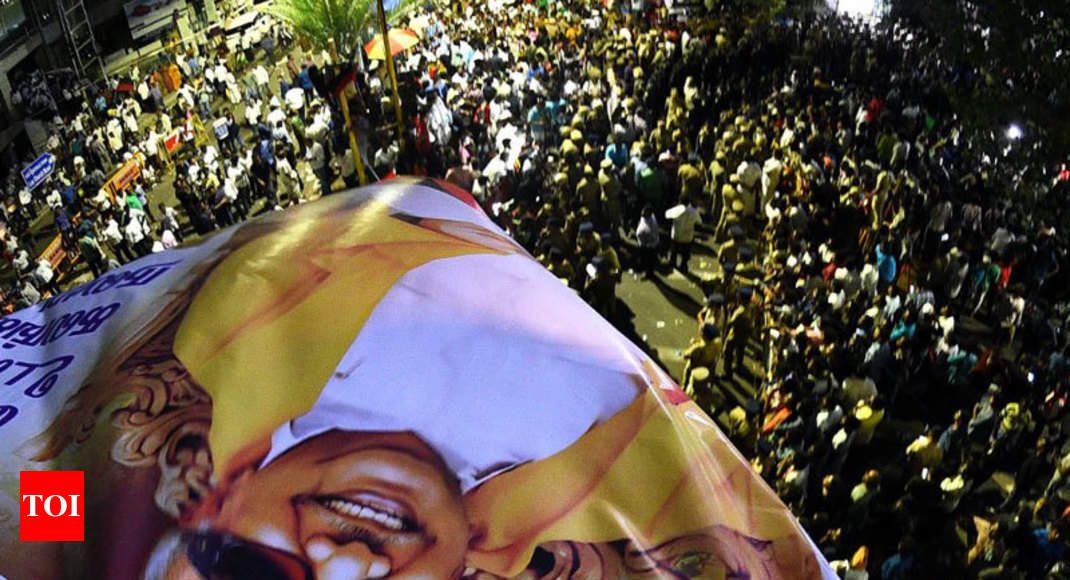 NEW DELHI: The Rajya Sabha was adjourned for the day on Wednesday after mourning the death of former Tamil Nadu chief minister M. Karunanidhi.
“Karunanidhi was a multifaceted personality and was actively engaged in social and public life, chairman M. Venkaiah Naidu said in an obituary reference as the house assembled.

“He has served as Chief Minister of Tamil Nadu for five terms. In his passing away, the country has lost an able administrator and an outstanding statesman. The House deeply mourns his death,” Naidu said.

The House observed two minutes of silence before adjournmed for the day.

Karunanidhi, 94, who led the DMK for 50 years, breathed his last owing to age-related ailments in a private hospital in Chennai on Tuesday evening.