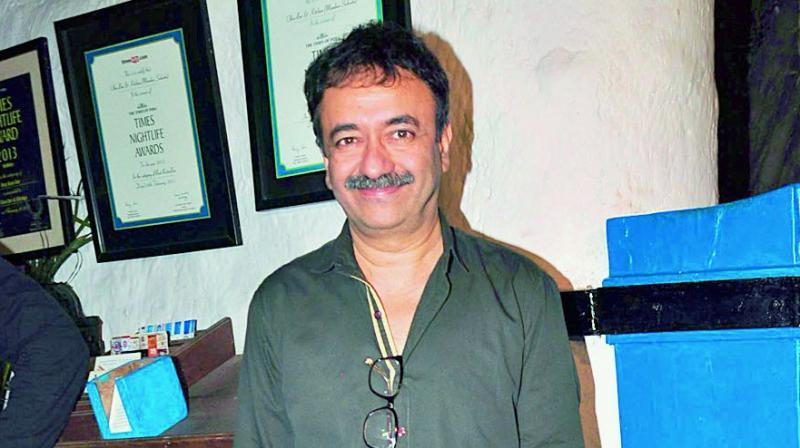 At the trailer launch of Sanju when director Rajkumar Hirani was asked why Aamir Khan refused to play Sunil Dutt in the biopic, he explained. “Aamir is a friend and whenever I write a script, I narrate it to him to get a reaction. I had narrated this to him as well, not with the intention of casting him but because he reacted very interestingly to the script. Out of greed I asked him if he would play Sunil Dutt’s role,” said Rajkumar.

“He took it seriously and gave it a thought. When I met him again, he showed me Dangal and said, ‘I am already playing an older role. If my next after this will again be an older role, people will stop giving me younger roles.’ Which was a valid argument,” he added.

Just to refresh your memory. Recently when Aamir was asked why he refused to play Sunil Dutt Sahab, he had reportedly said, “Arre yaar Sanjay Dutt ka role itne kamaal ka hai that it has won my heart. In this film I can’t do any other role but Sanjay Dutt’s, which I can’t do because Ranbir is already doing it. So I told the director to not offer me any other role as I will not be able to do it.”