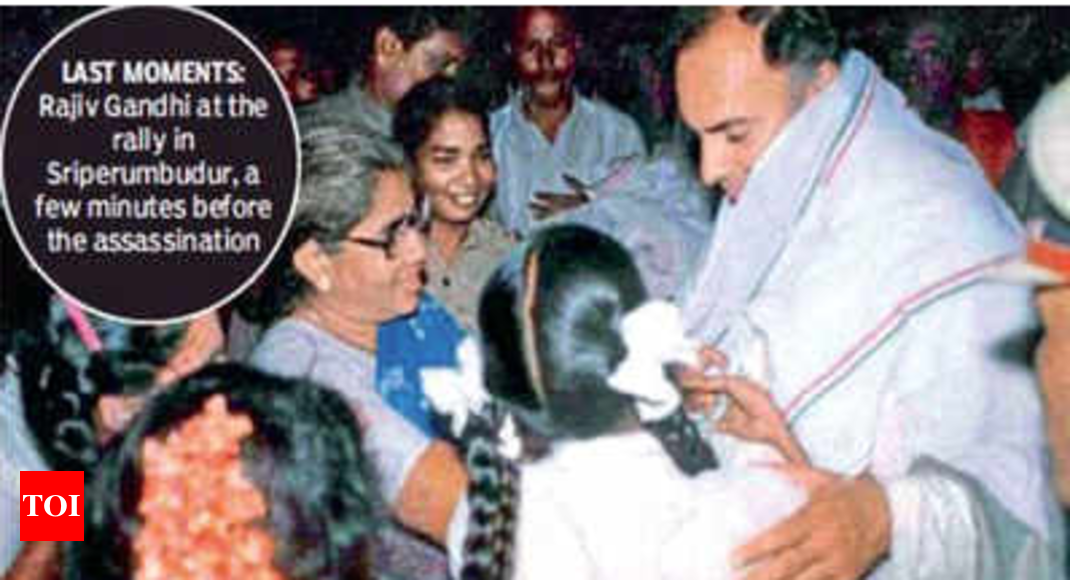 NEW DELHI: The Centre on Friday told the Supreme Court that convicts in the Rajiv Gandhi assassination case cannot be set free and the Tamil Nadu government’s proposal to release them was not acceptable to it.

Additional Solicitor General Pinky Anand and lawyer Rajesh Ranjan, appearing for the Centre, told a bench headed by Justice Ranjan Gogoi that the government has taken a decision on the state government proposal and placed before the top court its order.

The report was filed in compliance of the apex court order directing it to take a call on the Tamil Nadu government’s proposal within three months.

“Releasing of killers of former PM will set a very dangerous precedent.The case has been decided by various forum of judiciary and executive and the prisoners do not deserve to be set free,” said the Centre in its report.

“The Centre, in pursuance of section 435 of Criminal Procedure Code does not concur to the proposal of Tamil Nadu government for grant of further remission of sentence to seven convicts,” said the Centre.

“Assassination of Rajiv Gandhi was the most heinous and gruesome crime, the brutal act brought the Indian democratic process to a grinding halt in as much as the general election to the Lok Sabha and the convicts do not deserve any leniency,” the Centre’s report said.