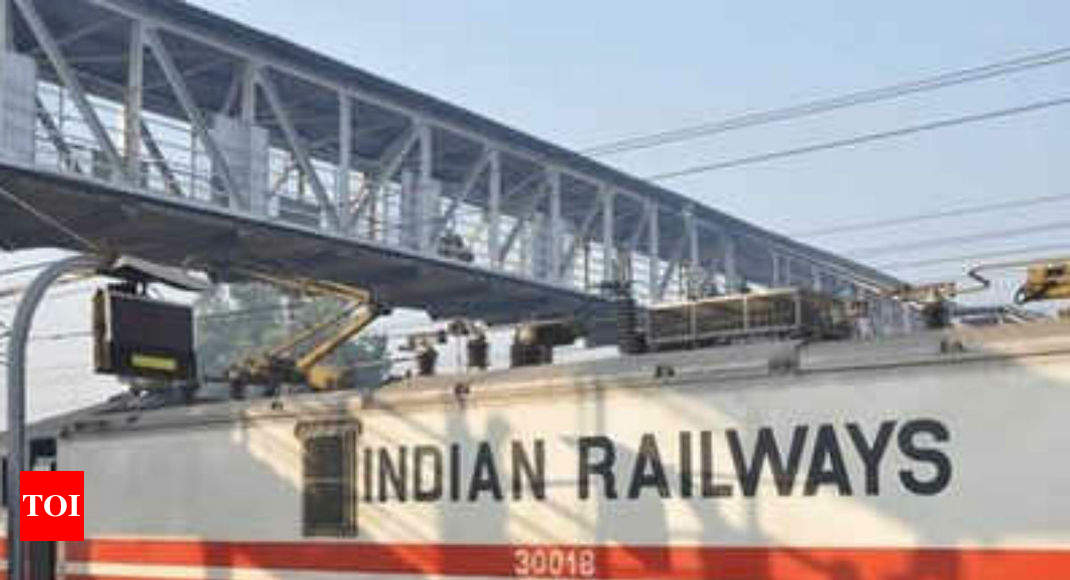 NEW DELHI: The Indian Railways has kick-started a massive effort to digitise its archives across the country that will cover about 25 million pages of railway history.

As an initial step, 2.2 million pages of the archival material of the National Rail Museum (NRM) in New Delhi and Rail Museum at Tiruchirapalli in Tamil Nadu will be archived, an official told PTI.

In a decision taken last week, the Railway Board has begun what could be the largest digitisation of archives by any organisation in India, he said.

“There is no central archive for Indian Railways. After independence when different Railway Zones were created, each Zonal Headquarter became the storehouse of these archival materials or their erstwhile railways. To address this issue and to create a pan-India digital repository of Railways archive, ministry of railways (Heritage Directorate) has conceived this project,” the official said.

He said that the ministry has already sanctioned Rs 3 crore for execution of Phase-I of the project.

Beside Zonal HQs, archival materials are also available at the century-old workshops like Ajmer, Jamapur, Alambagh, Parel, the official said.

In the first phase of the project, officials said, the ministry will establish a standard metadata protocol for digitization of railway records, scanning printed documents in digital format for storage and archival purpose and create a backbone IT infrastructure (central repository) at National Rail Museum (NRM), New Delhi, for storing the data.

The digital achieves will be browsed both through the on-site kiosk and online or web.

Once, the execution of first phase of the project commences, all Zonal Railways will be asked to assess and identify records for digitization for the next phase, the official said.

“Once completed, it is anticipated that about 20-25 million pages will be scanned and added to this platform for online searching and viewing. This will unleash a greater potential for academic research on topics like socio-economic and industrial development of India especially in the context of Railways. The project, a first ever kind, will also be a significant contribution to “Digital India-Digital Rail” campaign,” the official said.