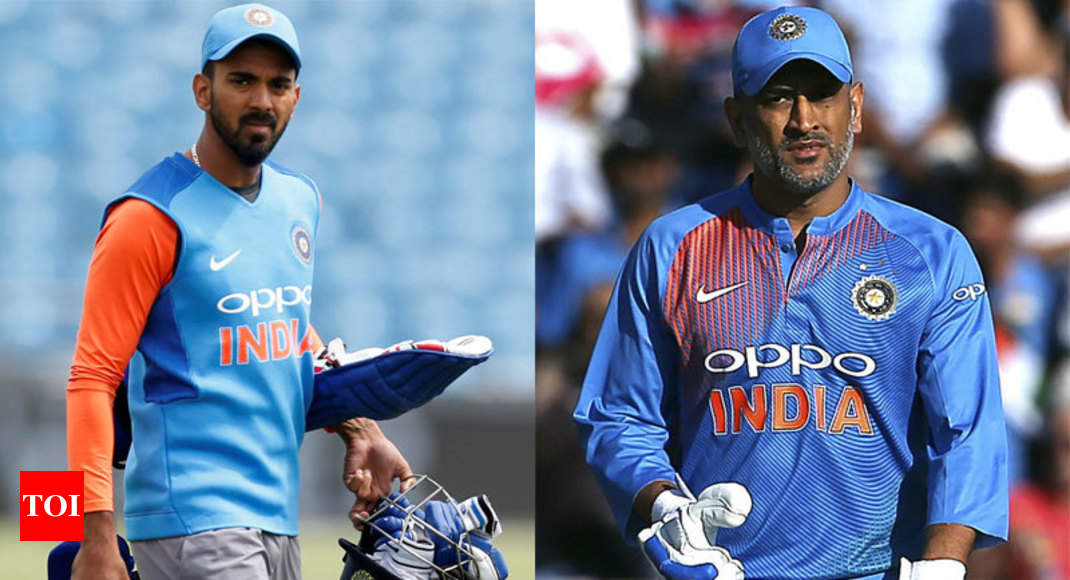 NEW DELHI: Former captain Sourav Ganguly has slammed the Indian team management for not “looking after” two of its best batsmen, KL Rahul and Ajinkya Rahane, saying constant experimentation in the middle-order is hurting the “top-heavy” side.

Ganguly, speaking after India’s loss in the three-match series against England at Leeds on Tuesday, said India are over reliant on the top-three of Shikhar Dhawan, Rohit Sharma and Virat Kohli.

“India are too top heavy at the moment. If your top-order doesn’t get runs, then you are struggling. It is a big issue. You have to have quality like England have,” said Ganguly in his post-match analysis on the official broadcaster.

Ganguly said India is not giving enough chances to someone like Rahul, who was dropped for Tuesday’s match despite being in decent form.

“Eyes closed, I will have Rahul at four. Your top four have to be the best players and you got to persist with them. Go and speak to Rahul and say ‘we will give you 15 games’. Just go and play.

“They (the team management) are not giving enough opportunities at the moment. Rahul got the fantastic hundred at Manchester and now he was dropped. You won’t be able to produce players like that. Same for Rahane.

“These are your two best batsmen. You have to have solid number four and five. Then you decide between Dinesh Karthik or MS Dhoni at six and Hardik Pandya at seven,” said one of India’s most successful captains.

In fact, Rahane was dropped from the ODI squad but remains a key member of the Test side.

“I think two of your best batsmen (Rahane and Rahul) are not being looked after properly. I am not saying it is deliberate but it is my opinion either of the two have to be played at four because it is too much of a pressure, especially on Rohit and Virat Kohli.

“In South Africa, India did well because Kohli got three hundreds. If he doesn’t get a hundred, you will have issues.”

Dhoni too failed to get a move on in the three-match series and Ganguly said if the wicketkeeper-batsman is the team’s choice for the 2019 World Cup, then he has to up his game.

“If Dhoni has got to play then he has got to get in a position where he keeps hitting. If it is 24-25 overs and he has got to build an innings, he is struggling at the moment.

“He may turn it around as he has been a great player for India but at the present he is not turning it around enough and this has been going on for more than a year,” said Ganguly.

It is also time to look beyond Suresh Raina, he said.

“With all due respect, I think there are better players around. He has played for a long period of time. He has got runs in ODIs, not many overseas, but India need to look ahead,” Ganguly added.