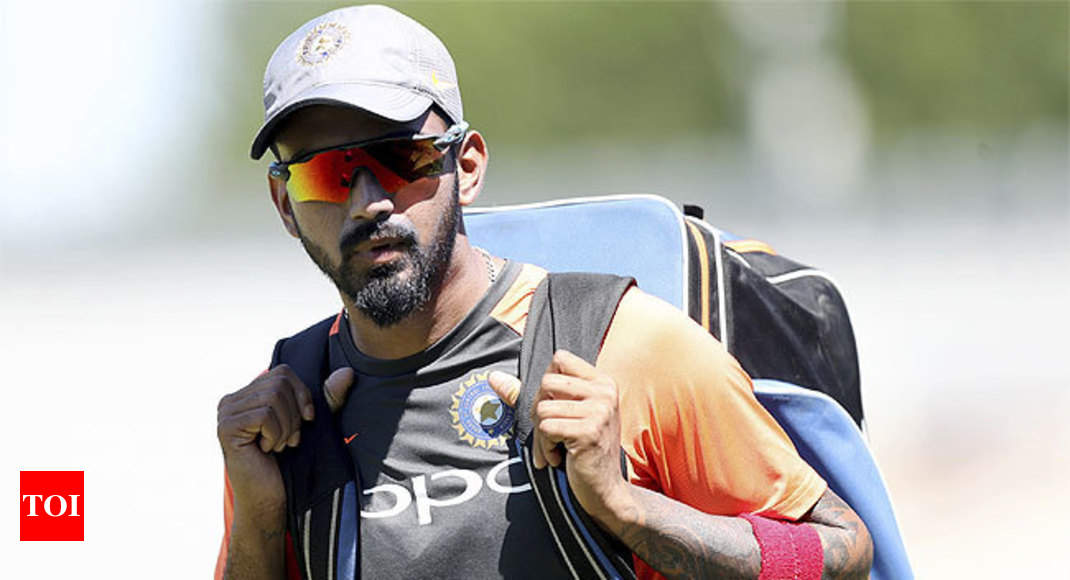 India’s middle-order, once the envy of many rival teams, no longer paints a pretty picture. Apart from the top three of Rohit Sharma, Shikhar Dhawan and Virat Kohli, the rest of the batting line-up looks wafer thin in terms of solidity and experience.

What happened in the Champions Trophy final against Pakistan happened at Lord’s and Headingley too. One would be tempted to say that the team management has brought it upon themselves by indulging in constant chopping and changing especially at the pivotal No.4 slot. Players like Ajinkya Rahane, Ambati Rayudu, Suresh Raina and KL Rahul have batted there in the last few years. When he was in better form, MS Dhoni too batted there. Yuvraj Singh owned that spot once upon a time.

While Rahane has been discarded in the shortest format, players like Rayudu and Rahul have not been given enough matches to excel in that spot.

One thought that with the majority of the World Cup being played in May and early June in England where the wickets are expected to do a bit, Rahane would be most suited technically to take care of an early collapse. But the team management does not think so.

On Tuesday, the latest to experience the trigger-happy attitude of the management was poor KL Rahul. He was dropped for the in-form Dinesh Karthik, who should have been in the team right from the word go.

Rahul has done little wrong so far and if he was dropped for his first ball duck at Lord’s on Saturday, then it surely seems harsh punishment.

Kohli though described the decision to drop Rahul as tactical. “DK was a tactical change-.Karthik has done well in that spot and we wanted a guy in the middle overs who can be versatile and improvise,” Kohli said.

The skipper’s comments did not find favour with Indian great VVS Laxman as he thought the axe was uncalled for. “Well, if the changes are not because of injuries then I am really disappointed. This is not the first time it’s happening with KL Rahul. It’s just one innings where he failed. This is not the way to treat a class youngster,” he told espncricinfo.

Laxman’s comments found favour with former England skipper Michael Vaughan, but he also saw the reason why India may have picked Karthik. “I’m surprised India have dropped KL Rahul – he’s a wonderful player But Karthik is likely to be Dhoni’s replacement when he decides enough is enough.”