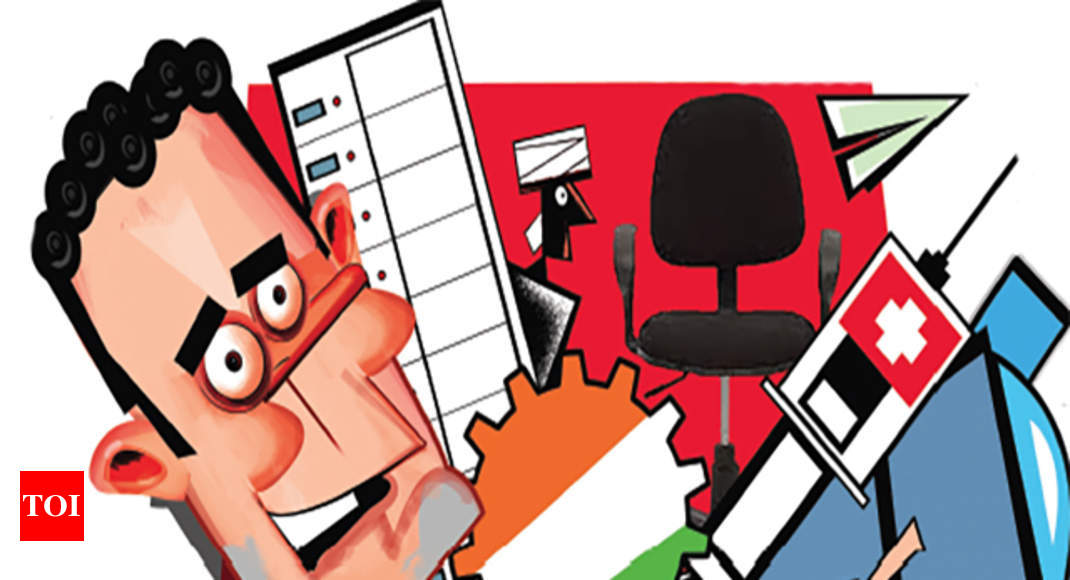 Agriculture, jobs, public health and education will be the four key pillars of Congress president Rahul Gandhi’s campaign for the 2019 elections as the Congress looks for transformational changes in these sectors and not just quick-fix solutions.
Rahul Gandhi is leading efforts to understand the endemic problems of these four key areas, which will be the chief thrust of the Congress manifesto and of the government if a Congress-led force is elected to power next year.

The Congress president has held in-depth discussions with subject experts and stakeholders over the past six months and many more are lined up, sources told ET.

Gandhi feel these areas will need a major overhaul if India is to move to the next phase of growth. He feels a ‘business as usual’ approach or ‘small adjustments’ method cannot work and ‘transformational changes’ need to be brought about in these sectors, sources said.

The Congress must be able to present ‘an alternate plan’ in 2019 that goes beyond short-term measures and is feasible and realistic at the same time, the party president feels.

While 15-20 sessions have already been held on the agriculture and job scenario, discussions on education and public health are to begin soon. Each session, usually extending for 2-3 hours, is replete with presentations and questionanswer sessions. These sessions or ‘deep-dive discussions’ take a closer look at all aspects of the sector. Another such session on agriculture is slated later this week where Gandhi is expected to hold discussions with leading agricultural experts.

The discussions already held have touched on a gamut of issues from fertilisers to pesticide use, advantages of organic farming, cropping patterns and the changes needed, returns on investment made and cost-effective irrigation methods. While measures like farm loan waivers have been discussed, Rahul Gandhi thinks of these as temporary measures and therefore wants to look at deeper structural moves which are more holistic in nature.

Best practices, which are currently localised, are being picked for possible national-level implementation. For instance, a recent discussion focused on how a near pesticide-free method used to grow crops in Andhra Pradesh can be scaled up to a national level.

Considerable discussions have been held on how new cropping patterns need to be brought in for rice and sugarcane which deplete the water table.

The other key concern is job generation. Discussions held over the past few months strongly point to the need to incentivise small and medium industry with both an enabling policy framework and tweaks in the tax structure and GST if needed. Product marketing and SME networks have also been discussed at length to ensure new jobs are generated through this system.

The Congress’ research team is playing a critical role in this effort, identifying people for Gandhi’s interactions — from experts to academics, young entrepreneurs, scientists and those involved in ground-level implementation. The research team is shortlisting global best practices and small-scale initiatives from within the country which can be implemented on a larger scale. Even emails and suggestions received by Gandhi’s office are being scoured for new ideas.

Apart from sector-specific discussions, Gandhi has also been holding interactions with diverse segments of society — from Muslim intellectuals to women journalists, civil society members and others identified as potential influencers.