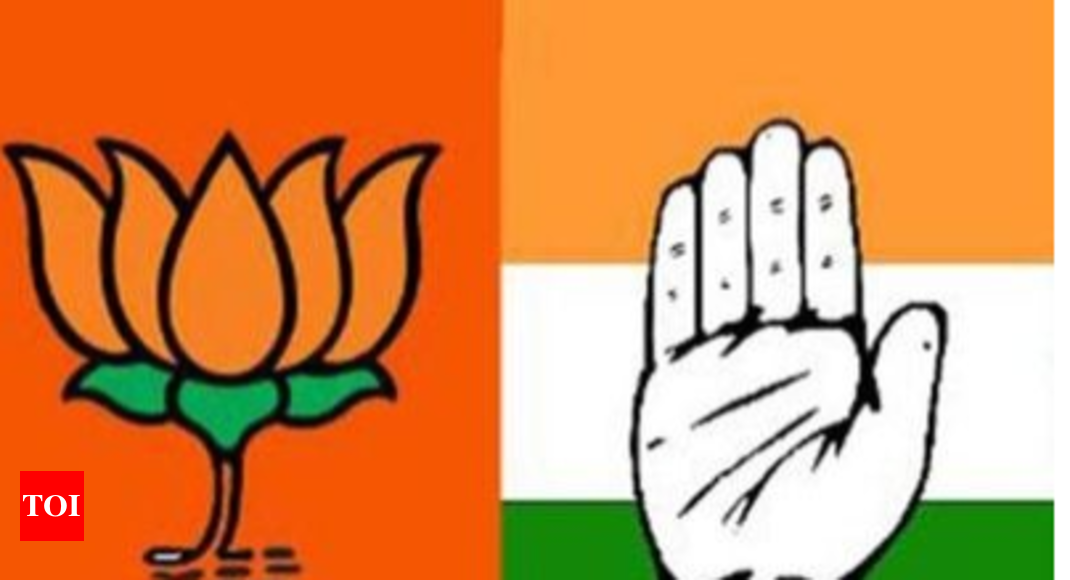 NEW DELHI: Congress president Rahul Gandhi on Thursday said PM Narendra Modi has an ”anti-Dalit mindset” and BJP president Amit Shah immediately hit back saying the Congress has had a “patronising and condescending” attitude towards the Dalit community.

Earlier in the day, Rahul joined a protest in New Delhi over the so-called dilution of the SC/ST (Prevention of Atrocities) Act, 1989, reported news agency PTI.

“The atrocities act was brought by the Congress and the party will protect it together with everybody…We don’t want an India like this. We want an India in which there should be place for everybody, whether Dalits, poor, tribals or minorities… everybody should progress. We will fight for such an India” said Rahul.

Then he said PM Modi has an “anti-Dalit mindset” and wants to “crush” the community.

“His thinking is anti-Dalit. All Dalits and people from the weaker sections know that the prime minister has no place for Dalits in his heart and mind and wants to crush Dalits. That is why we are standing against him,” said he Congress president about Modi.

The BJP’s Shah, in tweets, said Rahul’s father and former PM Rajiv Gandhi opposed the Mandal Commission’s report advocating quotas for Other Backward Castes (OBCs) “tooth and nail”. He also said he didn’t expect Rahul to know this because he didn’t expect him to research.

Mr. Rahul Gandhi, expecting research and honesty is difficult from you but do read Mr. Rajiv Gandhi’s speech during… https://t.co/DwWYD2Yr8P

“Would have been good if Congress president would have spoken about his Party’s treatment towards Dr. Babasaheb Ambedkar, Babu Jagjivan Ram and Sitaram Kesari. Congress way of treating Dalits is patronising and condescending. For years Congress insulted Dalit aspirations,” said Shah.

The BJP president asked the Congress president to “give some time to facts”.

Rahul Ji, when you are free from winking and disrupting Parliament, give some time to facts as well. NDA Governme… https://t.co/ujKSbT8dnX