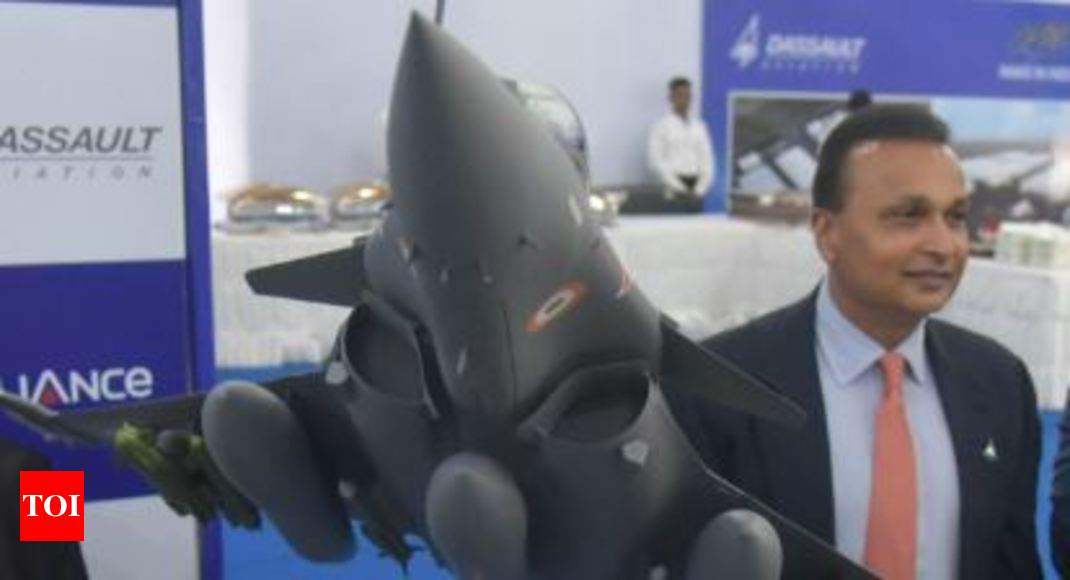 In a media statement, Reliance Infrastructure said its chairman wrote a letter to Congress party president Rahul Gandhi last week expressing deep anguish over the continued personal attacks on him while terming all allegations as “baseless, ill-informed and unfortunate”.

Ambani said Reliance’s role in the joint venture with Dassault is limited to defence offset exports/work share and that the Rafale fighter jets are not being manufactured by Reliance or the Dassault Reliance joint venture.

He said Gandhi’s allegation that Reliance Defence was set up 10 days before the government’s April 10, 2015 announcement to buy 36 French-manufactured Rafale jets was “factually incorrect information”.

Ambani clarified that the group announced its decision to enter defence manufacturing in December 2014-January 2015, months before the government’s intention to purchase Rafale aircraft. “In February 2015, we informed the stock exchanges of the companies we have incorporated,” he said.

In the letter to Gandhi, Ambani also said that all the 36 planes are to be 100% manufactured in France and exported from France to India. “Not a single component worth a single rupee is to be manufactured by Reliance for these 36 Rafale jets. So, the allegations relating to lack of experience are irrelevant,” Ambani said.

He also said that allegations of Reliance benefitting by crores is a “figment of the imagination, promoted by vested interests”. “There is no contract from the defence ministry to any Reliance group company related to the 36 Rafale aircraft,” he said.