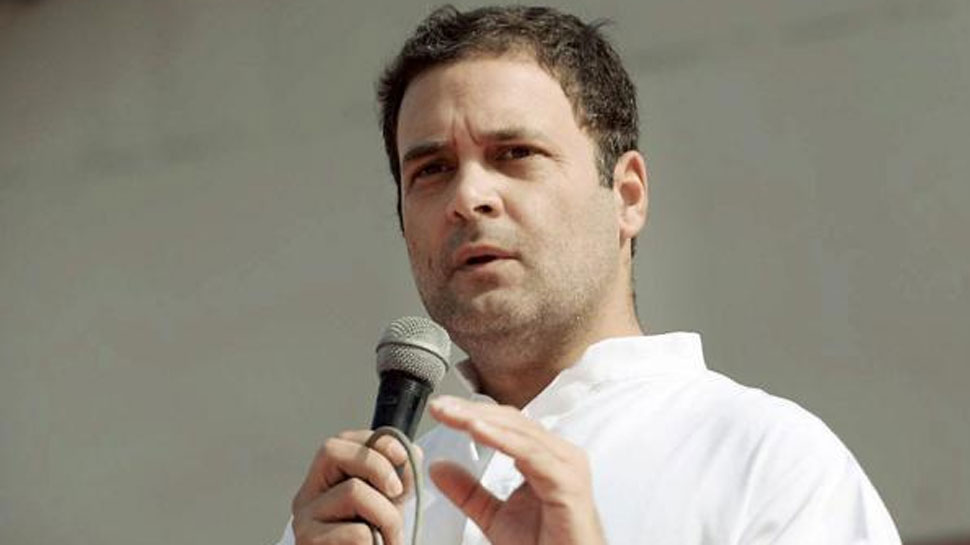 Rahul Gandhi, president of the All India Congress Committee (AICC) has come out in support of the demand for special category status for AP. He said it was time for all parties to unite in support of this issue.

On Friday, Mr Gandhi tweeted, “The Congress Party supports the just demands of the people of Andhra Pradesh for special category status and speedy completion of the Polava-ram project. It’s time for all parties to unite on this issue and support this call for justice #INCStandsWithAndhra”.

On Friday, Congress leaders from AP, including APCC chief N. Raghuveera Reddy, Rajya Sabha member K.V.P. Ramachandra  Rao, and former Union minister J.D. Seelam, staged a protest at the Ambedkar Statue in Delhi against the injustice done to AP in the Union Budget. Against this background, Rahul Gandhi declared his support for AP.

Mr Raghuveera Reddy said the MPs of AP should worry about the people of the state and not Prime Minister Narendra Modi. He said that all of them should resign and fight unitedly for the cause of the state.