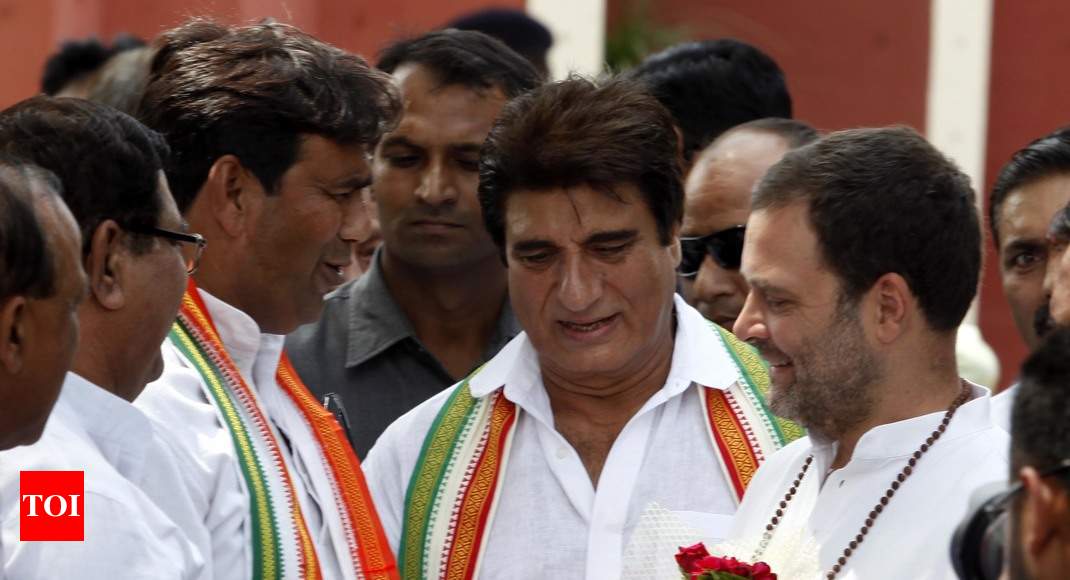 NEW DELHI: Congress president Rahul Gandhi today called the bullet train Gujarat is set to get, a “magic train”, but he didn’t mean it as a compliment.

He said it would be a “magic train” because it would never materialise, unless, that is, a Congress government comes to power. The bullet train, a 508-km Mumbai-Ahmedabad High Speed Rail Project, entails an estimated cost of Rs. 1 lakh crore.

“It should not be called a bullet train. It should be referred to as a magic train. It will never be constructed, if at all it is ever made it is going to be in Congress regime,” said the Congress chief speaking in Amethi, his Lok Sabha constituency, where he arrived today on a two-day visit, reported news agency ANI.

The Congress president has said in the past that the bullet train project is a misplaced priority for the nation. “Only Modi ji and his suit-boot friends will travel in it,” he said, by which he meant the rich people.

“In 2016, nearly 200 people died in train accidents. My priority would be to utilize such a large sum of money in improving safety, so no one dies in train accidents,” he said at an even in Gujarat last December.