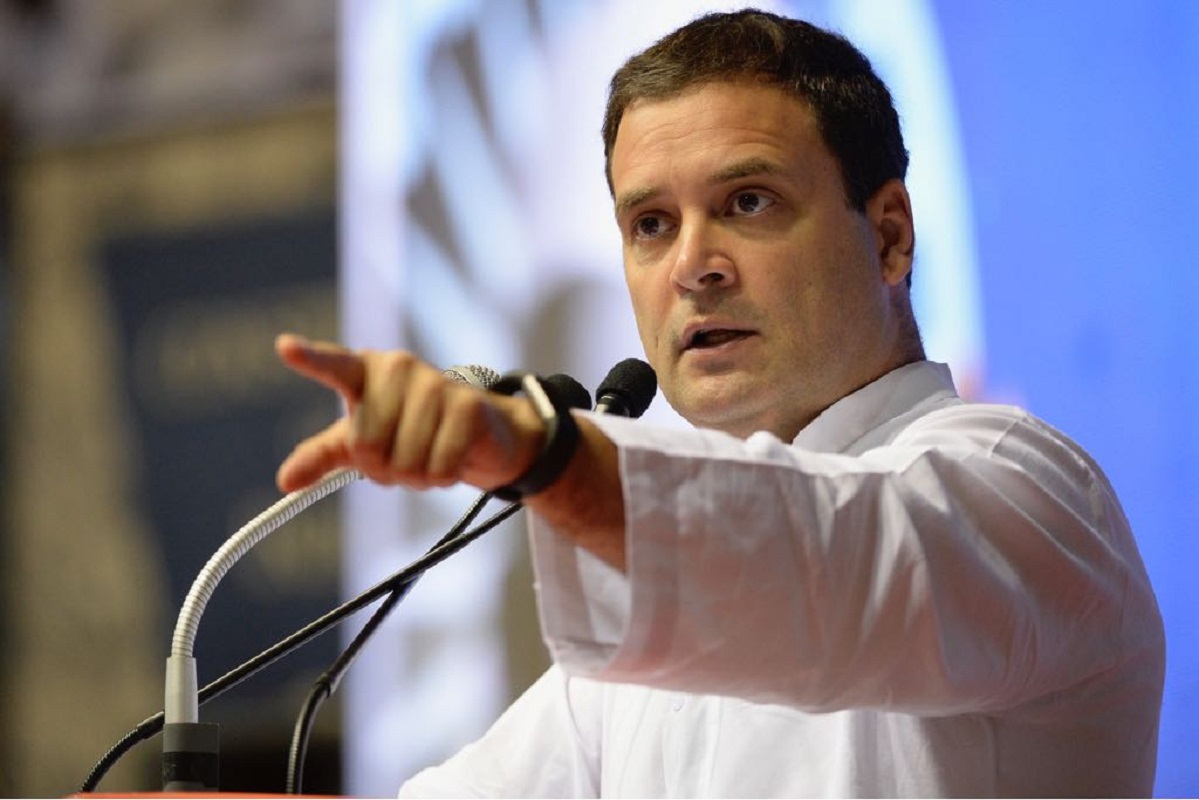 Hyderabad: To counter the BJP’s poll strategy, the Congress has started strengthening the party at the grass roots level and the poll management system from the polling booth across the country. For this it has adopted the “leadership development mission in reserved constituencies (LDMRC)”.

This was earlier implemented in Gujarat, and after getting good results the Congress high command has decided to extend this system to all states and all constituencies, including general constituencies.

In the first phase in Telangana state, this exercise was completed for all reserved constituencies and will be taken up in general constituencies as well. Once the newly appointed in-charge of the AP Congress, AICC general secretary Oommen Chandy, takes charge, the exercise will commence in AP as well.

Under this system, booth committees will be set up with 14 members and a booth coordinator. Telangana state has about 30,600 polling booths with about 10,000 voters in each. The voters will be distributed among 14 booth committee members.

The BJP has been following the same system in the states where elections are being held. This system has given unexpectedly good results, particularly in the recent Tripura Assembly elections, where the BJP has shocked the Left.

The procedure adopted by the Congress all these years was that, on the day of polling or one day before it, the followers of the party candidate in every booth would visit voters, give them voter slips and formally ask them to vote for the Congress.

In the new system, every member of the polling booth will have to develop a rapport with the voters allotted to them and convince to vote for the Congress. Congress leaders are of the opinion that this new system would help the party to come to power. Booth committees have been appointed in all reserved constituencies. Mr Raju recently held a review meeting on the LDMRC which was attended by TPCC president N. Uttam Kumar Reddy. After the presentation, Mr Uttam Kumar Reddy asked Mr Raju to extend it to all 119 constituencies in the state.