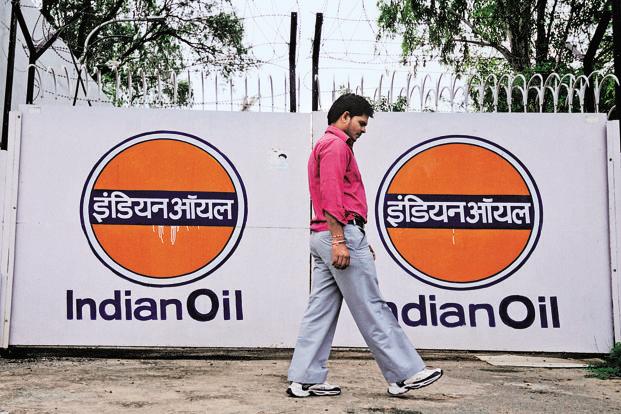 Excluding the inventory gain, Indian Oil’s gross refining margin stood at $5.18 per barrel in Q1 compared to $6.44 a barrel a year ago. Photo: Priyanka Parashar/Mint

“The variation is majorly on account of higher inventory gains of ₹ 7,866 crore during the current quarter, which is partly compensated by lower refining margins and exchange losses,” Indian Oil said.

In Q1 FY18, the company had booked inventory losses and so GRM excluding them is higher.