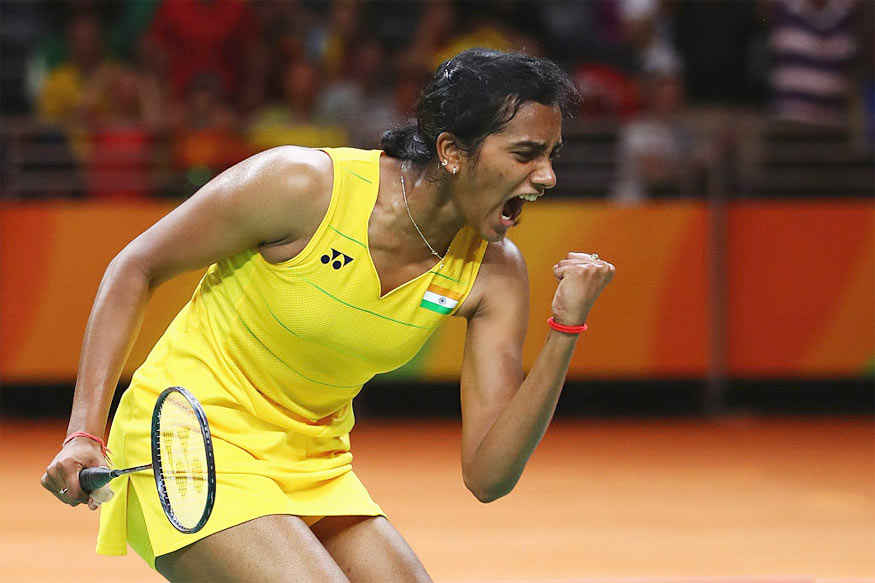 PV Sindhu is certainly one of the best women’s singles shuttler in the world right now, but that doesn’t make her invincible. The classic example of that is her defeat in the final of India Open 2018 to World No. 11 Beiwen Zhang of USA. The Indian clearly wasn’t at her best and lost the match 18-21, 21-11, 20-22. That win gave Beiwen, her first Superseries title.

Sindhu has always maintained that women’s singles is the most unpredictable category in the sport, and just about anyone from the top-20 can win a tournament. And this is exactly what happened at the India Open. Beiwen, who stands nowhere close to Sindhu, in terms of her achievements, outclassed the Indian girl to lift the trophy.

Speaking to News 18 Sports prior to the final, Sindhu had said, “Women’s singles is very unpredictable. So the player who plays her best on a given day emerges as the winner, this is what I feel. The top 20 players are in the same level. There is nothing much to separate them. So it just boils down to one thing, you have to play your own game. It is tough for us to keep working hard and stay on the top, but then you have to keep churning out the results, and that is what I’m focused on doing.”

Not only that, Sindhu knows there is a long way to go for her, to attain a level where no player can beat her. And for that she is putting in the extra yards, so that she achieves her aim of becoming the World No. 1. After a great 2017, one would expect the 22-year-old Hyderabadi to continue with her blistering form, but that is easier said than done.

With players like Tai Tzu-ying and Nozomi Okuhara always breathing down her neck, she needs to add a little extra to her game, to conquer her fancied opponents.

“I am very satisfied with how things went for me in 2017, as I won some of the Superseries tournaments. I am really happy with that. Before 2017 I had not won a Superseries tournament, and I wanted it really badly. So I am satisfied that I could do it. But, you need to improve constantly to stay at the top. So I’d say I’m still working on my game on different aspects, be it defense, attack, or adding some shots to my armoury. The work is still not over for me. I go by the philosophy, ‘practice makes a man perfect’. And that has reaped good results for me. So I want to continue the good work.

“Also, this year I want to see myself as the No. 1 player in the world, and that is possible only if I win some of the Superseries titles. Tai Tzu-ying has done really well in the last couple of years, and has won a few titles also. She is a good player and what works for her is, strokes coupled with deception,” Sindhu added.

In the past, Sindhu has had fierce on-court rivalries with some of the best players. Till last year, it was against Carolina Marin, who defeated her in the Rio Olympics. But then the Indian got past her in the title clash at the India Open in 2017. Then came her rivalry against Nozomi Okuhara. But there is not just one player who she is concerned about.

“I can’t really pick who my fiercest opponent is. It was Carolina earlier, and then Nozomi Okuhara. So everyone is at the same standard. You just have to concentrate on your strengths, and not think about the results,” she concluded.