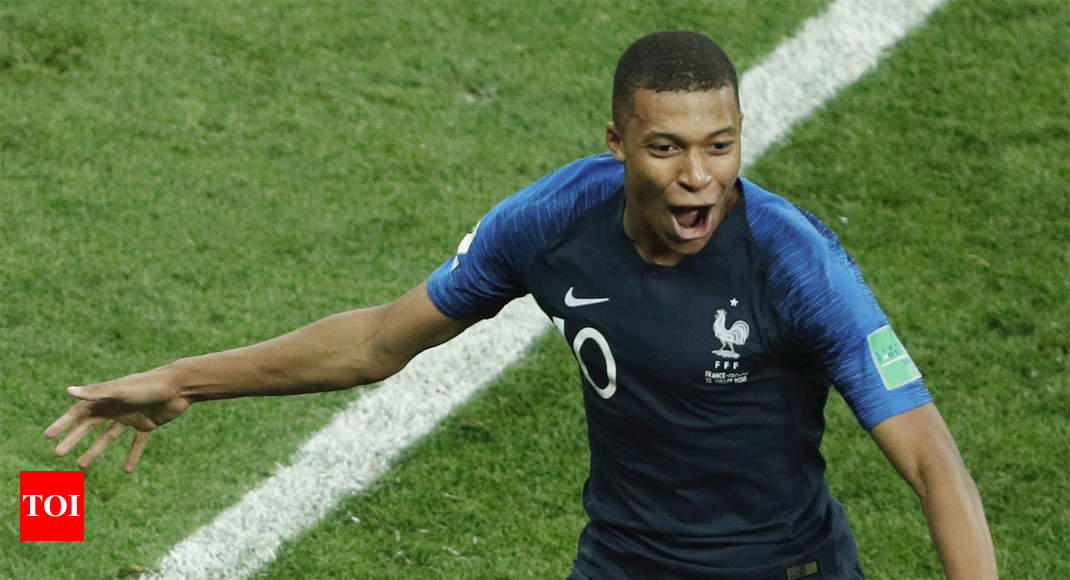 The trio underwent routine medical tests on Monday with others who took part in Russia, where Mbappe was named the best young player after scoring four goals as France won the title for a second time.

The 19-year-old will wear the number seven shirt this season, moving up from the 29 jersey he was given last term in his first campaign with the club.

“The number gives an indication of your ambitions, the player that you want to be. It’s a new beginning,” Mbappe said in a video posted by the club on social media.

PSG, who beat Monaco 4-0 in the Champions Trophy in China at the weekend, kick off their quest for a sixth French title in seven years at home to Caen on Sunday.