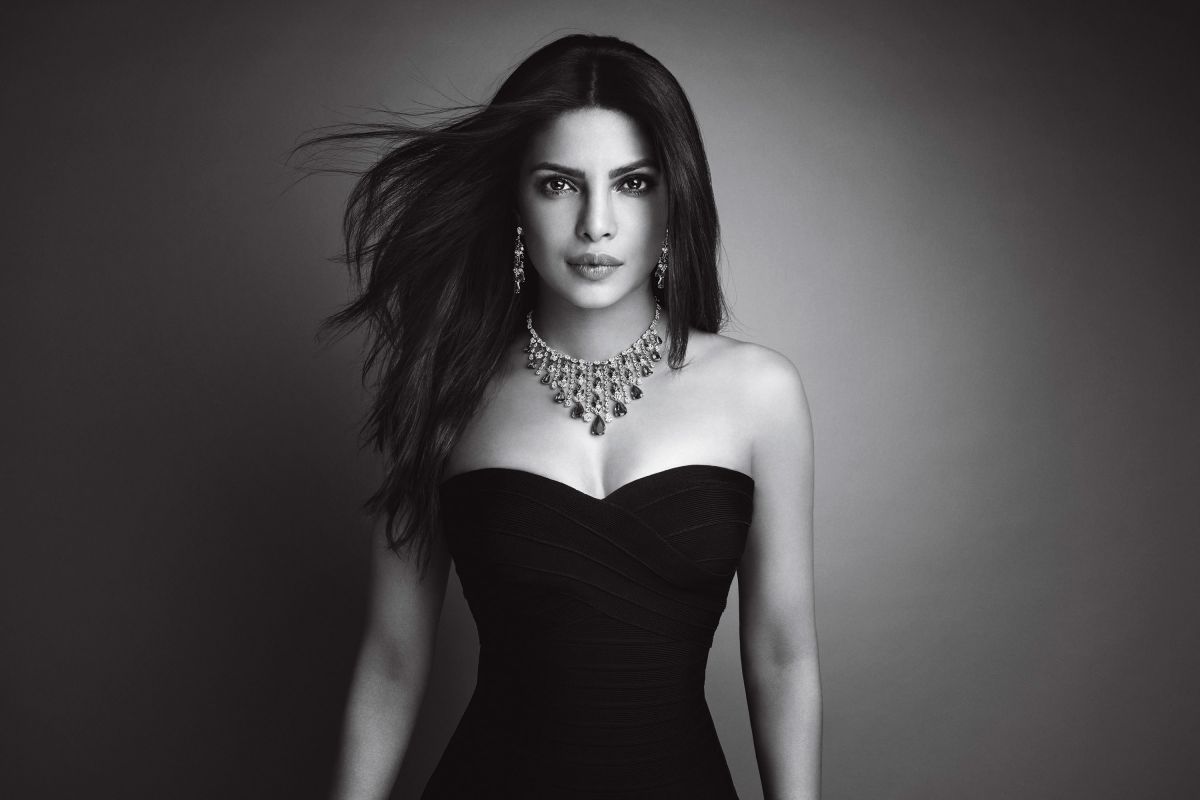 After allegations of committing a major banking fraud emerged against jewellery designer Nirav Modi, global icon and actress Priyanka Chopra, who was appointed as the global brand ambassador, has decided to terminate her contract.

This is not true. However, she is currently seeking a legal opinion with respect to terminating her contract with the brand in light of allegations of financial fraud against Nirav Modi,” Priyanka’s spokesperson had said on February 15.