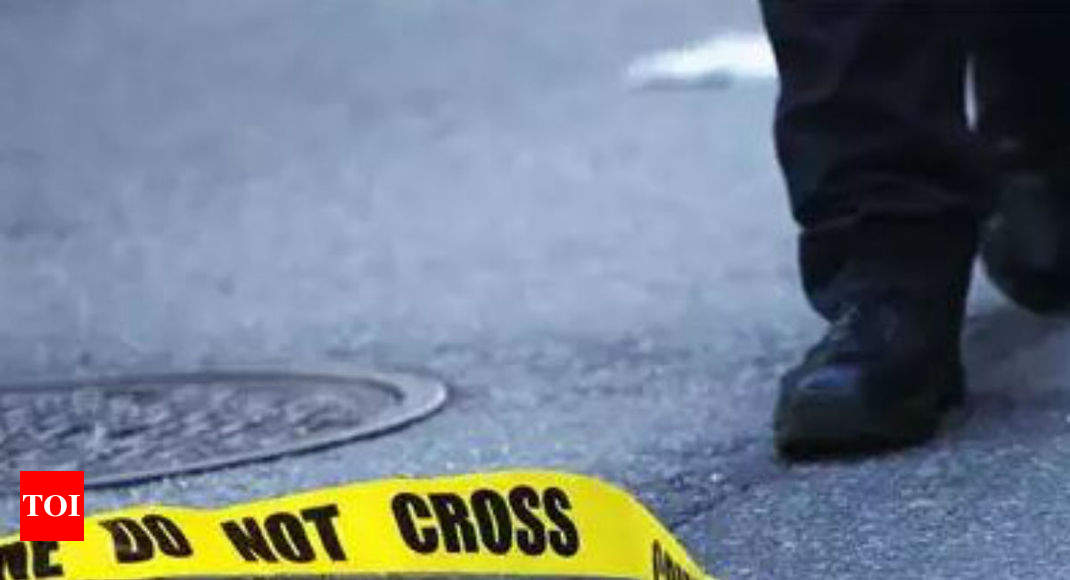 CHANDIGARH/BADDI: A 54-year-old principal of a private school — accused of sexual harassment by three students — was found murdered and his wife injured at his school-cum-residence at Kharuni village of Solan district on Monday. Bhagat Ram Saini, principal and managing director (MD) of Shivalik Science School, was stabbed multiple times in the forehead, Baddi SP Rani Bindu Sachdeva said.

The assailants also tried to slit the throat of his wife Navjot (49), who is now battling for life at PGI Chandigarh. The couple’s mentally unstable son, Gaurav (26), is the lone eyewitness to the crime. Their younger daughter lives in a hostel at IIT Hamirpur. Sachdeva said the accused tied up Gaurav, who was sleeping in the adjoining room, before attacking the principal.

Three students had accused Saini of sexual harassment during a study tour to Odisha earlier this year, allegations the police found false after carrying out a probe. The matter came to the fore after a child helpline received a call that Saini had tried to force himself on three schoolgirls during the week-long tour. Subsequently, police launched an investigation but the allegations could not be proved as the complainants failed to prove their point.

Police said the students did not file any formal complaint and Saini was given a clean chit. Police are investigating if the assault allegations had any link to the murder. Police said around five to six people were captured on CCTV cameras riding motorcycles on the Baddi-Nalagarh national highway. Three of them — all strongly built — entered the school around 2.30am and exited around 5am.

Sachdeva said the identity of the criminals could not be ascertained due to poor quality of the footage and also because it was raining heavily when the accused were caught on camera. Preliminary investigation does not suggest robbery as the motive.

“They had come with an intention to kill the principal and his wife. The bedroom was ransacked and cash and jewellery were scattered on the beds. However, we are yet to ascertain what valuables are missing. Their son is the lone eyewitness and not in a condition to give his statement right now,” said the SP.