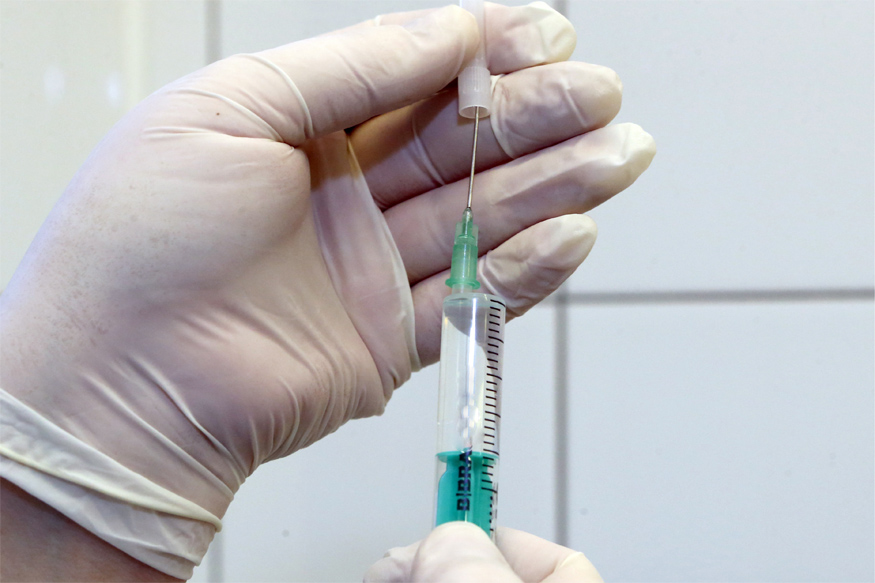 The announcement comes amid a growing debate in the United States over the high cost of medicine, particularly for supposedly innovative treatments. Luxturna, a medication against hereditary degeneration of the retina that can lead to total blindness, will be sold for $850,000 (Rs 5,39,79,250) in the United States, making it one of the world’s most expensive medical treatments.

It is administered in a single dose, according to its manufacturer, Philadelphia-based Spark Therapeutics.

The announcement comes amid a growing debate in the United States over the high cost of medicine, particularly for supposedly innovative treatments.

Anticipating criticism, Spark promised to reimburse patients if the treatment proves not to be effective, and said it expects US health authorities to authorize payment in stages.

In doing so, the company is following the lead of Novartis, which sells Kymriah, a treatment for a very aggressive form of leukemia in children and young adults. The Swiss drug maker has pledged to reimburse insurers and patients if the $475,000 drug doesn’t work.

Luxturna is considered the first American medication to emerge from gene therapy, which consists of repairing a defective gene.

There are currently about 1,000 cases of people who suffer from hereditary degeneration of the retina, and 10 to 20 new cases are expected to be added each year.

Besides Luxturna, several other medications are near the million-dollar price mark, although they are often administered in several doses.

Such is the case with Spinraza (known as Nusinersen in Europe), developed by Biogen and Ionis against muscular dystrophy, and Soliris, made by Alexion Pharmaceuticals to treat a rare form of kidney disease. Both cost around $750,000.

The prize for the world’s most expensive medication goes to Glybera, which its Dutch developer UniQure sells for $1 million as a treatment for several genetic maladies.